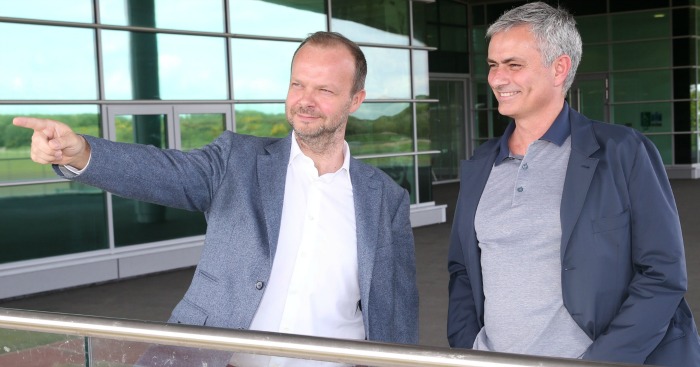 Manchester United reportedly have no plans to bring in a director of football, while Sevilla are refusing to let Monchi walk away for nothing.

Monchi, whose full name is real name Ramon Rodriguez Verdejo, told the Europa League holders on Monday that he wished to leave his position as sporting director for personal reasons, but Sevilla are refusing to let the 47-year-old simply walk away.

The La Liga club believe United or Real Madrid have tempted Monchi to leave the Ramon Sanchez Pizjuan Stadium and insist he will not be allowed to walk away unless his buy-out clause of £3.84million is paid in full.

Sevilla said in a statement on Tuesday: “Monchi has accepted the decision and has told us he is willing to work with the same dedication and professionalism as always.”

Despite speculation over Monchi, United have no plans to bring in an executive figure, according to Sky Sports.

They say: “Sky sources have learned there are no plans in place to make any such appointment at Manchester United, with Mourinho and Woodward set to conduct the club’s business in the transfer market together – with the considerable support of Jorge Mendes behind them.”