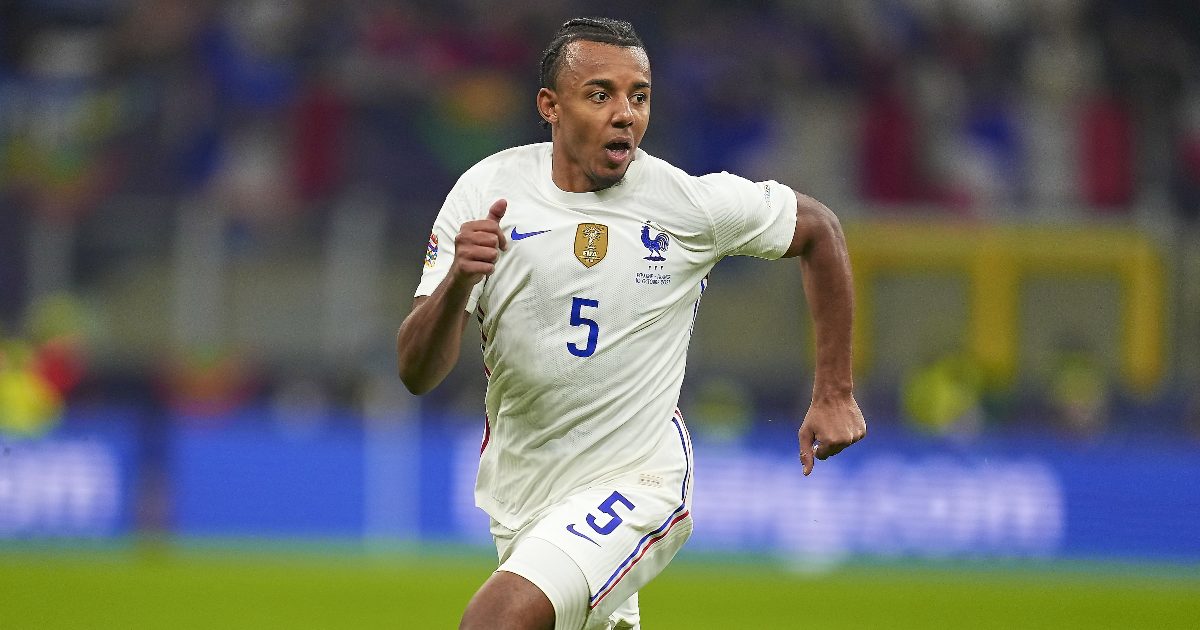 Sevilla director of football Monchi has revealed why Chelsea did not sign Jules Kounde this summer despite them offering a “great proposal”.

Kounde has been with Sevilla since 2019. He joined them from Bordeaux for a fee of around £21m.

The 22-year-old has been an ever-present for the Spanish outfit since then. He helped them win the Europa League at the end of the 2019/20 season.

Kounde also impressed last season as Sevilla finished fourth in La Liga. He was linked with a move to the Premier League during the summer.

Chelsea appeared to be the side most likely to sign the France international. This did not come to fruition though and he has played six times for Sevilla in the league this season.

As reported by Fabrizio Romano via Twitter, Monchi has revealed that Chelsea did not meet their asking price for Kounde and that their offer came at an “inopportune” time:

“The proposal for Kounde last summer [from Chelsea] was great, the most important we received in our history – but it wasn’t meeting our price tag. Also, we received the bid in an inopportune moment.”

Elsewhere, Peter Crouch has suggested that Edouard Mendy is the “final missing piece” of the jigsaw for Chelsea: