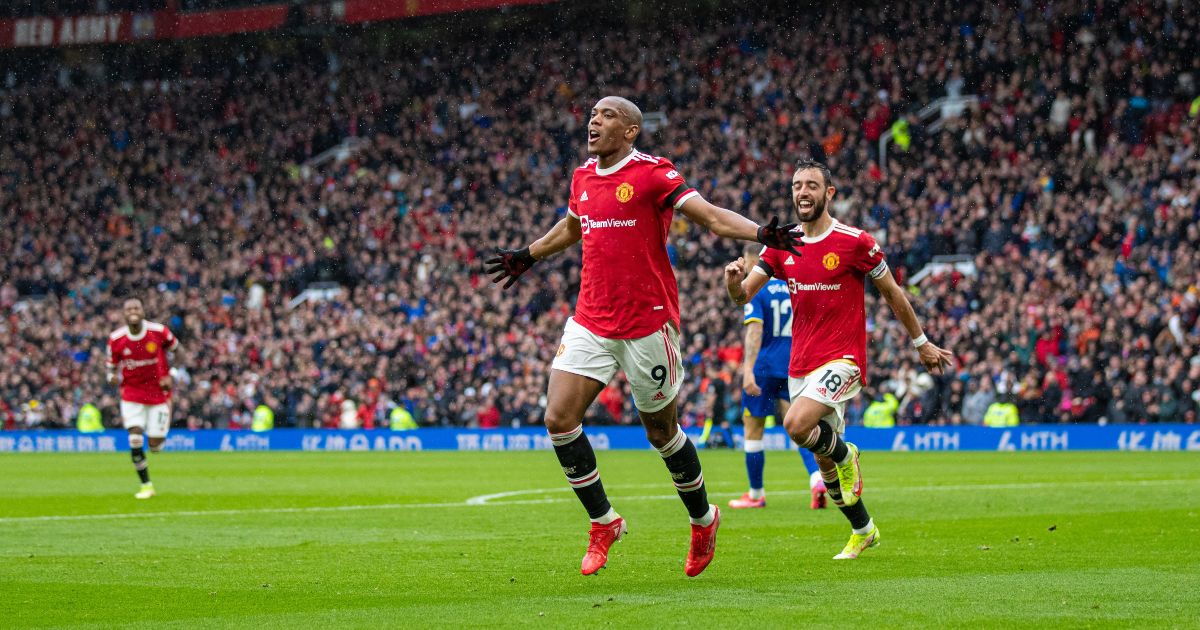 La Liga side Sevilla have reportedly made a bid to sign Man Utd striker Anthony Martial after he told Ralf Rangnick he wanted to leave.

The France forward has become a fringe figure at Old Trafford, making just two Premier League starts this season and only four in all competitions.

Martial became the world’s most expensive teenage footballer when Man Utd signed him from Monaco in September 2015.

The £36million fee, potentially rising to £58m, made him United’s third most expensive signing at the time after Angel Di Maria and Juan Mata.

Martial made a memorable debut, coming off the bench to score a superb solo goal against Liverpool, and has gone on to score 79 goals in 268 appearances.

But he has fallen down the pecking order of United forwards following the arrival of Cristiano Ronaldo, Edinson Cavani and Jadon Sancho and the emergence of Mason Greenwood.

Rangnick claimed there had been no interest in Martial ahead of the January transfer window and he could stay at United.

“So far, as far as I know, there has been no offer from any other club and as long as this is the case he will stay.”

However, Sky Sports now reports that Sevilla have lodged a loan bid with Man Utd for the France international but it is believed to be ‘a straight loan proposal until the end of the season that does not include an option or obligation to buy.’