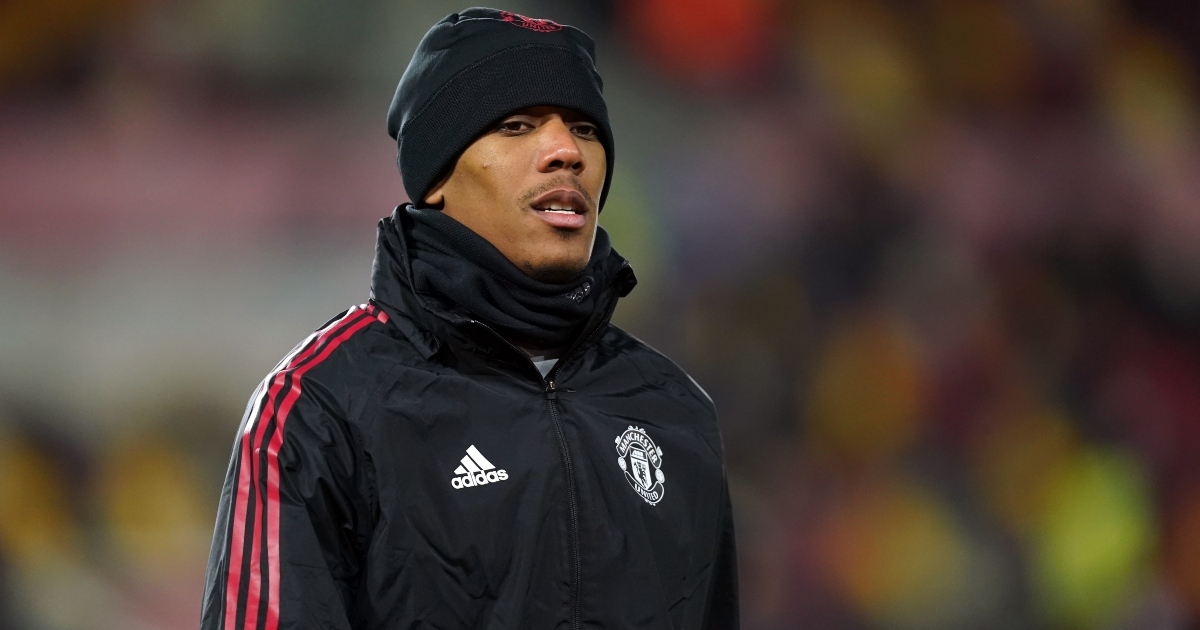 Manchester United forward Anthony Martial will join Sevilla on loan until the end of the season, according to reports.

Martial has been at the Premier League club since 2015. He joined them for an initial fee of £36million from French side Monaco.

The 26-year-old has impressed in fits and starts but he has not been consistent enough for United.

Prior to January, Martial made it clear that he wished to leave Old Trafford during the winter transfer window.

He has also been linked with Newcastle United and Juventus, with the player reportedly favouring a move to a foreign club.

And according to Fabrizio Romano, the France forward will join La Liga outfit Sevilla on loan until the end of the season.

The Italian journalist confirmed that the Spanish club will cover Martial’s full wage after the two clubs reached an agreement on Monday.

Anthony Martial from Manchester United to Sevilla, done deal and here we go! Agreement reached tonight between the two clubs. Player has accepted, Sevilla was his priority. ⚪️🔴 #Sevilla

Sevilla will cover his salary until June. Martial will fly to Spain in the next hours. #MUFC pic.twitter.com/a5U392Es3k

“Agreement reached tonight between the two clubs. Player has accepted, Sevilla was his priority.

“Sevilla will cover his salary until June. Martial will fly to Spain in the next hours.”

Romano also confirmed that there is no buy option in the deal. He said: “Anthony Martial will fly to Sevilla on Tuesday with his agent Philippe Lamboley.

“There’s NO buy option included in the agreement. It’s done. Here we go.”

Meanwhile, Gary Neville is hoping Marcus Rashford can push on now this season after scoring a late winner to help the Red Devils beat West Ham 1-0 on Saturday.

Rashford had gone 11 games without a goal in all competitions before his strike in a 3-1 win over Brentford on Wednesday and he followed that up on Saturday to make it two goals in two matches.

“There were a lot of questions being asked of Marcus Rashford. I don’t think it’s fair when people say he’s distracted as soon as he has a difficult patch,” Neville said on his podcast.

“That’s the easy thing to say. It’s easy to point to the off-field stuff. But it was a big thing for him.

“It was a big moment for him and hopefully now that gives him the confidence to rise, puff his chest out and do the stuff that he can do because he’s an excellent forward.”