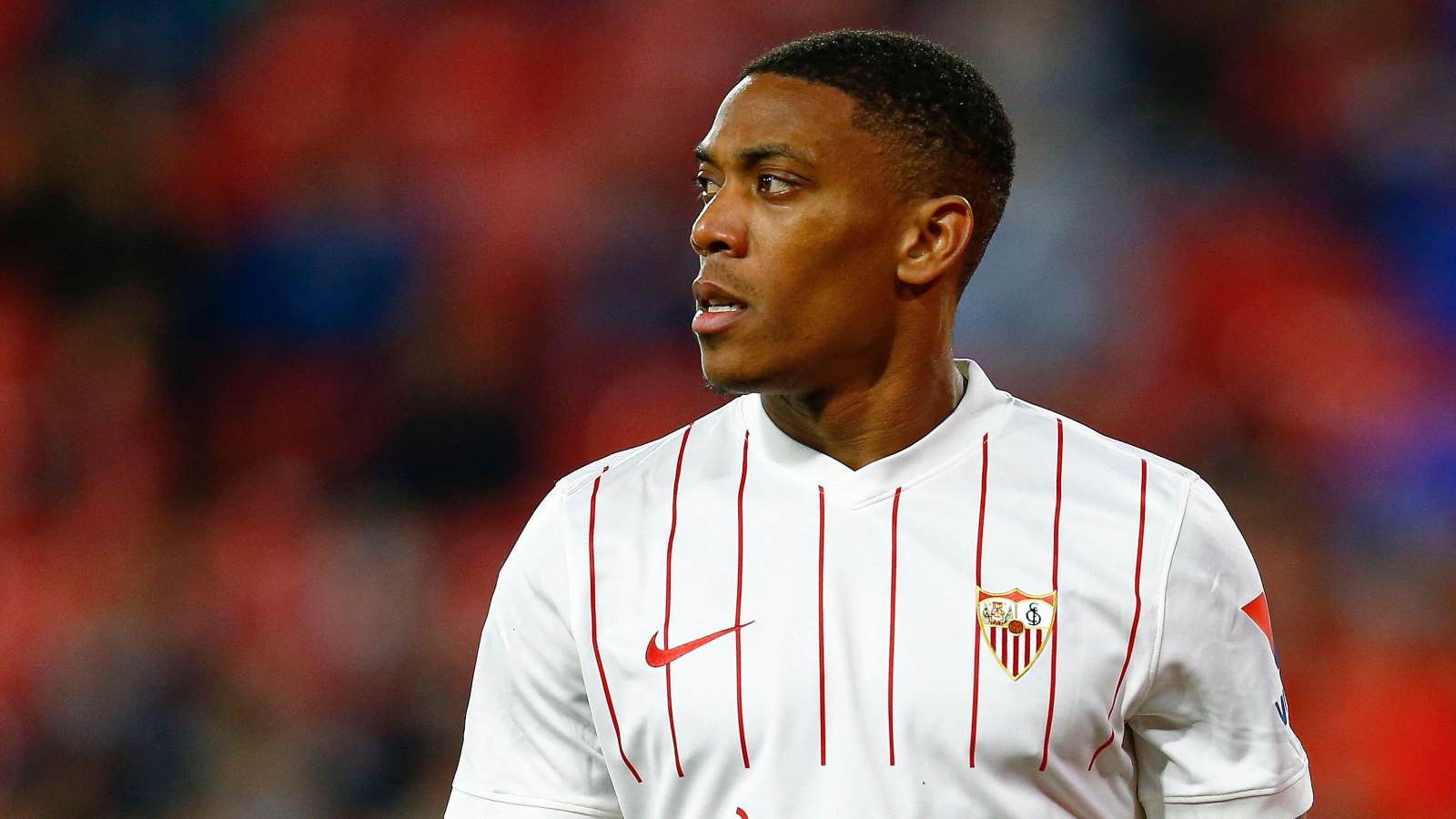 Sevilla president Jose Castro has confirmed that Anthony Martial will return to Manchester United this summer following his loan spell in La Liga.

Following a lack of game time in the first half of the season at Old Tarfford that saw him make just eight Premier League appearances, the French forward joined Sevilla on loan in January.

However, it hasn’t gone to plan for Martial in Spain with a number of injuries plaguing his season. He finished his spell with the La Liga side with just one goal in 12 appearances.

If the Frenchman had impressed in Spain, it had been expected that he could move permanently away from Old Trafford, however, Sevilla’s president Castro has now revealed they have in interest in making the deal permanent.

As per Manchester Evening News, Castro said: “Anthony Martial will return to Man United. We spent important money on him but it didn’t work.

“Also, he had injuries and we’re not going to buy him on a permanent deal.”

Sevilla president Castro confirms: “Anthony Martial will return to Man United. We spent important money on him but it didn’t work – also, he had injuries and we’re not gonna buy him on a permanent deal”. 🔴🇫🇷 #MUFC

The 26-year-old now returns to the Premier League as somewhat of a crossroads in his career.

He started his United career in fine form in the 2015-2016 season but has struggled to maintain any sort of consistency ever since.

The Manchester United he will return to is also vastly different to when he left with Erik Ten Hag set to oversee a major rebuild this summer that could affect Martial’s future.

United’s forward options have been weakened this season despite the arrival of Cristiano Ronaldo last summer.

Mason Greenwood has been suspended by the club amid a police investigation whilst Edinson Cavani is expected to leave on a free transfer.

Big money summer signing Jadon Sancho is yet to fins his feet in English football whilst Marcus Rashford’s form this season has seen him lose his place in the England squad.

Whether Ten Hag will have a place in his squad for Martial next season remains to be seen, but one thing is for certain, he will not be staying with Sevilla.