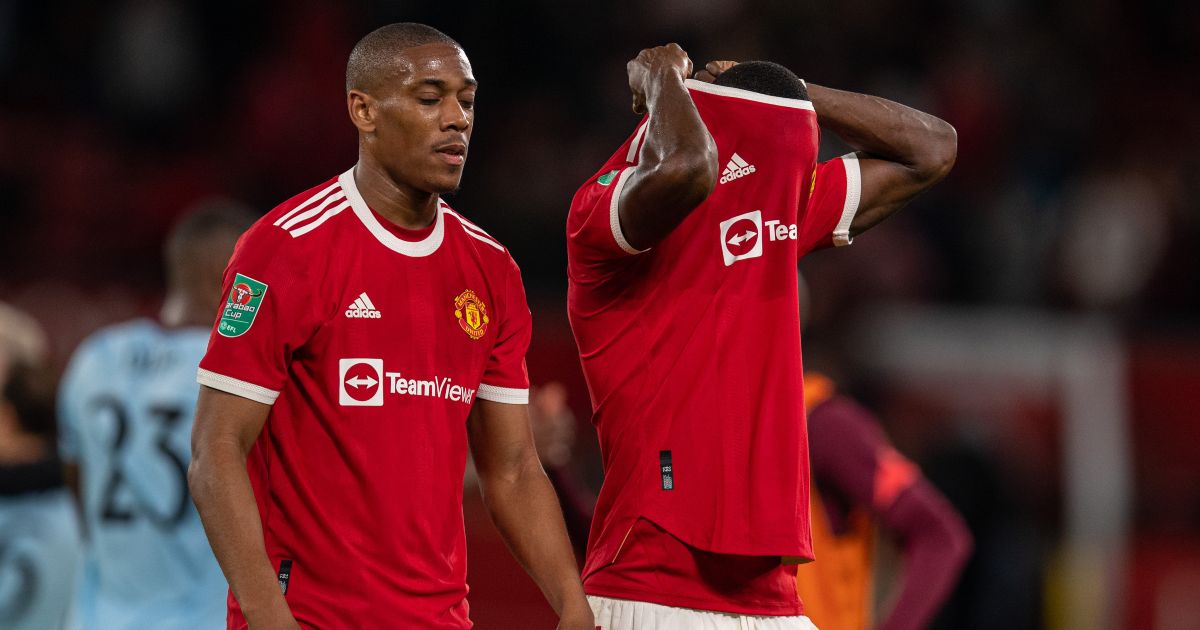 Sevilla have reached an ‘agreement in principle’ as they look to bring Anthony Martial to Spain from Man Utd in January, according to reports.

Martial has been linked with moves to Juventus, Barcelona, Lyon and Paris Saint-Germain in recent weeks but now TuttoMercatoWeb claims that Sevilla have ‘reached an agreement in principle’ to sign Martial and the striker ‘will move to Spain’.

Mundo Deportivo (via Sport Witness) are also following Sevilla’s interest in Martial and they add that although Julen Lopetegui’s outfit have ‘made arrangements’ with Man Utd and Martial over the move, there is a ‘big problem’.

The France international’s €8m-a-year salary is ‘absolutely unaffordable’ with Sevilla only able to afford a loan deal if United help them out with some of his wages.

“I think they’ve always been wary of getting burnt. Of him leaving for £25 million and then going on to become a £100 million player because he is a special talent.

“I just don’t think he’ll ever work at Old Trafford, to the extent they’ve got (Marcus) Rashford, (Mason) Greenwood, (Cristiano) Ronaldo and (Edinson) Cavani, other players as well.

“I just think now is the time for him to leave and go and play regular football. I think it’s the right time.”