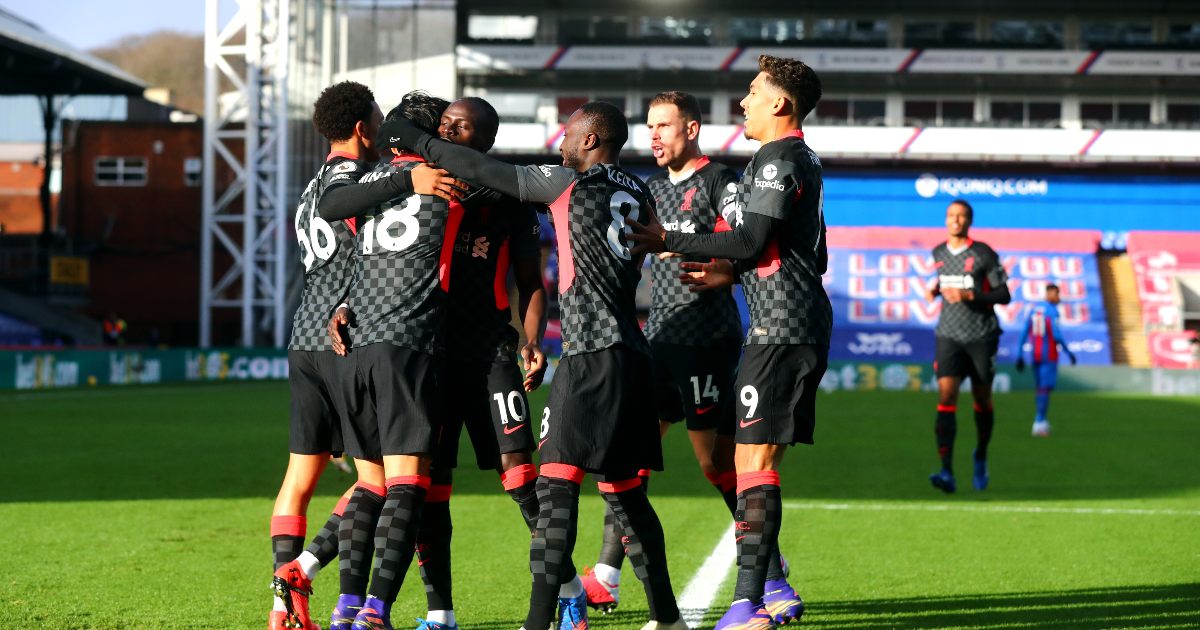 Sevilla will reportedly be prepared to pay £21m for Liverpool duo Takumi Minamino and Xherdan Shaqiri in the summer.

The Andalusians, who reached the Round of 16 in the Champions League this season before being knocked out by Borussia Dortmund, are looking to add some firepower to their attacking department, with star striker Youssef En-Nesyri set to depart in the summer.

The Moroccan’s 15 league goals have been crucial to Sevilla’s push for the top four, but – having been subject to interest from West Ham in January – it now looks like he could be heading to Germany, with Dortmund on the lookout for an heir to Erling Haaland’s throne.

Sevilla will have to find a replacement for his goalscoring contributions, and it looks like they are turning their attention towards Merseyside, according to La Razon.

Minamino, having found game time hard to come by at Anfield following his move from Red Bull Salzburg in January last season, is relishing his loan spell at Southampton, scoring twice in six games.

Shaqiri, meanwhile, has also struggled for minutes this season, falling down the pecking order following Diogo Jota’s emphatic arrival in the summer, but his hefty wage demands may complicate any potential swoop from Julen Lopetegui’s men.

Regardless, it is thought that the top brass at Liverpool are keen to offload their fringe players in the summer to raise funds, with the attacking pair almost certainly falling under that umbrella.

Covid-19 has decimated the club’s matchday revenues and, in a season where Liverpool’s strength in depth – or lack thereof – has been exposed following a series of high-profile injuries, recruiting capable personnel to compete with the starting XI will no doubt be a top priority.

It is set to be a summer of wholesale change at Anfield, with the champions languishing in 6th and, in their current guise, looking unlikely to make the top four.