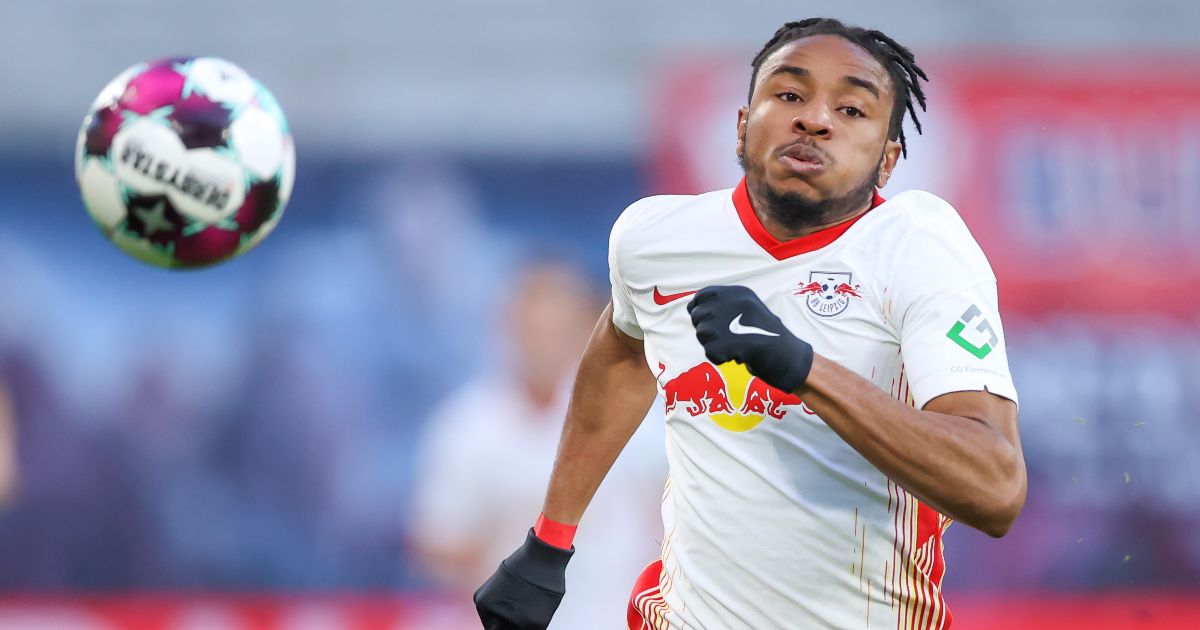 RB Leipzig have put Christopher Nkunku on their “out list” as Arsenal are linked with a move for the midfielder, according to Sport BILD reporter Christian Falk.

The former France under-21 international has been on the Gunners’ radar since he was on Paris Saint-Germain’s books, with Nkunku leaving the French side for Leipzig in 2019.

A report from Sky in Germany earlier this month said Nkunku could ‘be drawn to England’ with Arsenal keen on striking a deal.

FEATURE: Revenge time: How the Big Six reacted to their biggest PL defeats

When asked about Gunners interest, Falk told BILD (via Sport Witness): “Leipzig is a bit shaken at the moment, and so Nkunku is also on the out list.

“I would say it will be difficult because he is tied down (his contract runs until 2024) and has a €40 million market value.

“There are, of course, alternatives, Julian Draxler, who is available on a free transfer, or Julian Brandt, who is on the cut list at Dortmund.

“They are a bit easier to achieve, but from a quality point, they would, of course, be a club that would definitely be an upgrade for him.”

Meanwhile, Mikel Arteta believes Arsenal have a “responsibility” to deliver European football for next season.

Asked if he feels personal pressure to steer Arsenal into European competition next season, Arteta replied: “It is not pressure – it is our responsibility.

“The club we represent has high demands and that is the minimum we can ask for and we have to, over time, work to deliver those goals because it is what we get asked for.”

Asked if there could be any benefit to a season out of Europe in order to build a long-term project, Arteta continued: “We go back to what we used to say when those teams were in a position not to qualify for Europe, we are talking about similar things.

“It is true there are some really good examples of teams that were rebuilding their teams and it helped them in their project, but I would rather be in Europe.”