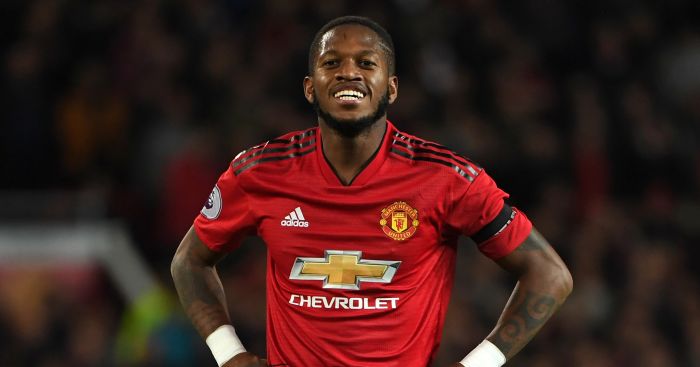 Shakhtar Donetsk boss Paulo Fonseca has backed Fred to succeed at Manchester United despite his slow start at Old Trafford.

The Brazilian joined United for £52million in the summer as Jose Mourinho looked to add quality to his squad.

Fred was a key part of Shakhtar’s squad under Fonseca that won back-to-back doubles and qualification for the last-16 of the Champions League.

And Fonseca just thinks Fred needs time to “adapt” to the new league before he really takes off at Old Trafford.

“I have no doubt he’ll have a great future at Manchester United. But, of course, he needs time. It’s totally different from what he was used to in Ukraine.

“He needs a period to adapt, to the club, to the league. It’s a totally different situation.”

Having said that, Fonseca feels he would be more effective further forward as part of a two in the centre.

“In my opinion, his position is in a midfield two as the more attacking of two central midfield players,” Fonseca added.

“He is physically strong and mobile, with the quality to build play, but he is also very good at breaking from midfield and going to either side of the attack.”