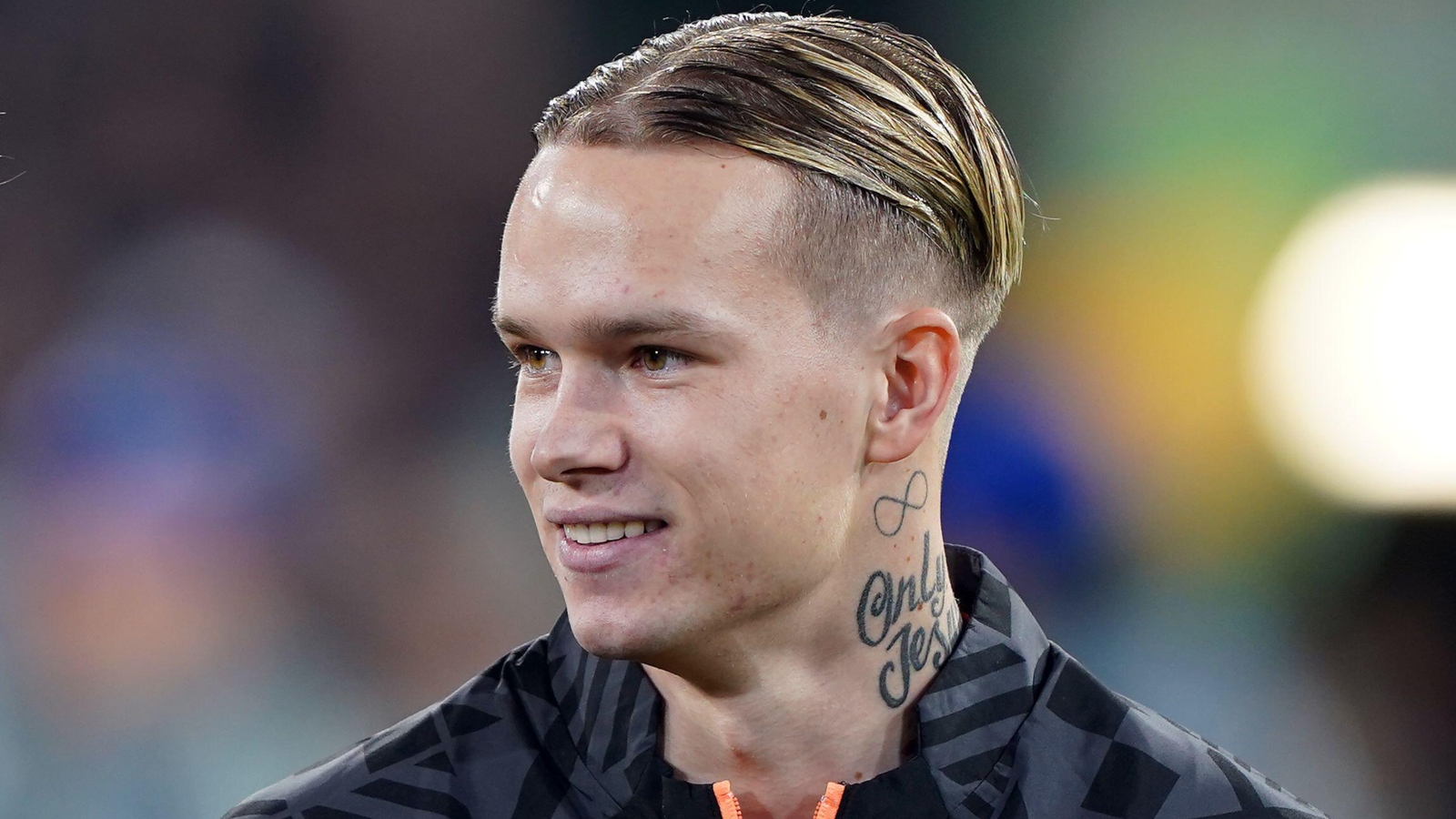 Shakhtar Donetsk have slapped a whopping €100million (£87.75m) asking price on Arsenal target Mykhaylo Mudryk, according to The Athletic.

Mudryk has been linked with a move to Arsenal, Newcastle United, Brentford and Everton this year.

The Bees and Toffees reportedly made an attempt to sign the Ukrainian international in the summer transfer window.

He was apparently worth around £30m at that point, but his form this season and performances in the Champions League in particular has seen his asking price skyrocket.

Multiple reports have suggested that Shakhtar want around £90m given the transfer fee Manchester United paid to sign Antony in the summer.

And you can’t blame them, really.

United waited until late on in the transfer window to buy Antony after having multiple bids rejected.

Ajax stood firm and told the Red Devils to meet their €100m valuation, knowing they would eventually.

Premier League clubs have a ridiculous amount of money and Shakhtar are well within their right to exploit that market.

A €100m asking price will surely be too much for Brentford and Everton to consider a deal.

However, Arsenal and Newcastle will be able to afford Mudryk at that price, but whether or not they want to is another thing.

According to The Athletic, there is also interest from Manchester City, Bayer Leverkusen and Paris Saint-Germain.

‘Following his exploits in the Champions League’ in 2022-23, Shakhtar have upped the young winger’s asking price to €100m.

The Ukrainian club’s chief executive Sergei Palkin has said Mudryk has only reached 60 per cent of his capacity despite shining in Europe’s elite competition.

“If somebody wants to buy Mudryk, they must pay huge, huge, huge money,” Srna said.

“Otherwise the president of the club (Rinat Akhmetov) will not sell him.

“All the clubs must respect the President, respect Shakhtar and in the end they must respect Mykhaylo Mudryk, who is one of the best players I saw.

However, Mudryk is clearly eager to find a new club.

Speaking this week, the 21-year-old talked up Arsenal – who are currently top of the Premier League.

“I check on Arsenal in ‘myscore’ and know when they’re playing I can check on them,” he said.

“I also watch them too. (Arsenal are) a very dynamic side, in general not just in controlling possession but also in scoring goals.”

READ NOW: The top ten Premier League players of the 2022/23 season so far…