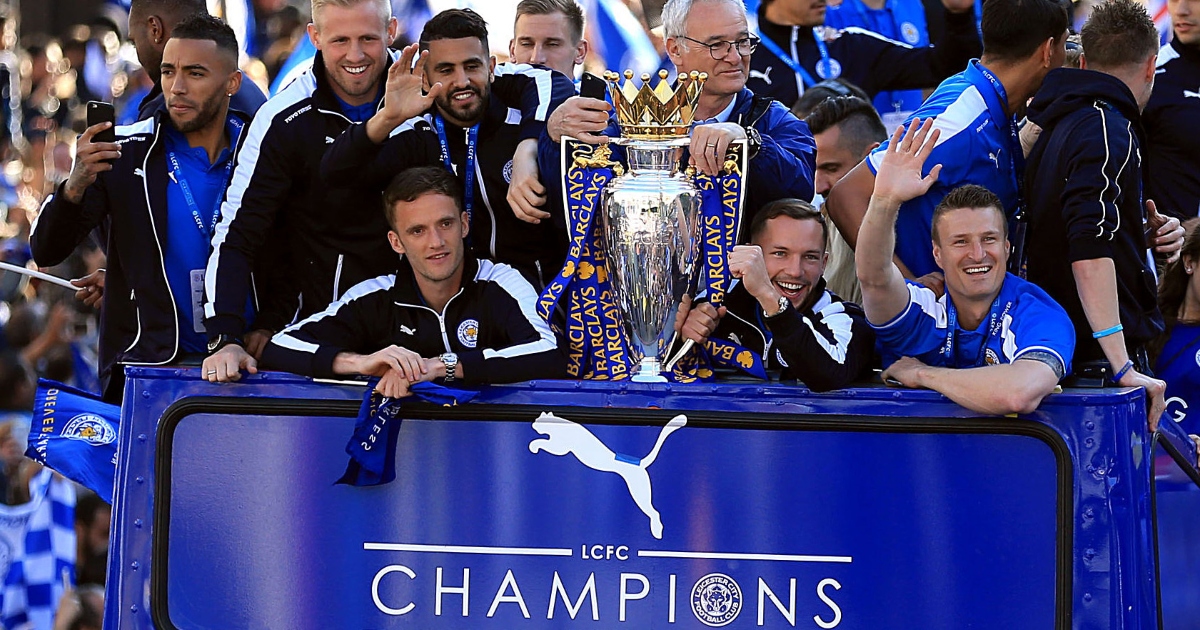 Former Leicester City midfielder Danny Drinkwater has called his career a “shambles” since his £35million transfer to Chelsea in 2017.

He was part of the iconic Foxes team that won the Premier League title in 2015/16, but has struggled to replicate that success since moving on.

The 31-year-old is currently on loan at Championship side Reading and has previously had loan spells with Burnley, Aston Villa and Turkish side Kasimpasa.

And Drinkwater is excited to get his career back on track at the Select Car Leasing Stadium.

“Can I paint a picture? No. It’s been a shambles,” he told talkSPORT.

“I need to [kick-start my career]. I’m more excited about this than I have been for a few years now, especially how my career’s panned out.

“Games, getting the enjoyment of football back, then going from there. A few have slid away, I’ve made mistakes, I’ve not played.

“I’m in the last year of my contract, so there’s more than just football riding on it. I’ve got other things.”

He added: “I’m desperate for games, I know my position and I know it’s not what I’ve expected for ten years.

“So I’ve got to make changes and I’m making the right steps.

“I’ve just got to keep in contact with the manager, trust each other and trust the team. Hopefully they trust me and we can build on that.”

Drinkwater is still on Chelsea‘s books, however, his contract at Stamford Bridge expires next summer.

It is extremely likely he will leave the club permanently next summer and should not be short of suitors if he enjoys a good spell with Reading.

He made 218 appearances for the Foxes before joining the Blues, for whom he has only played 23 times.

His form with Leicester didn’t just earn him a £35m transfer to Chelsea, but he also made his England debut in 2016.