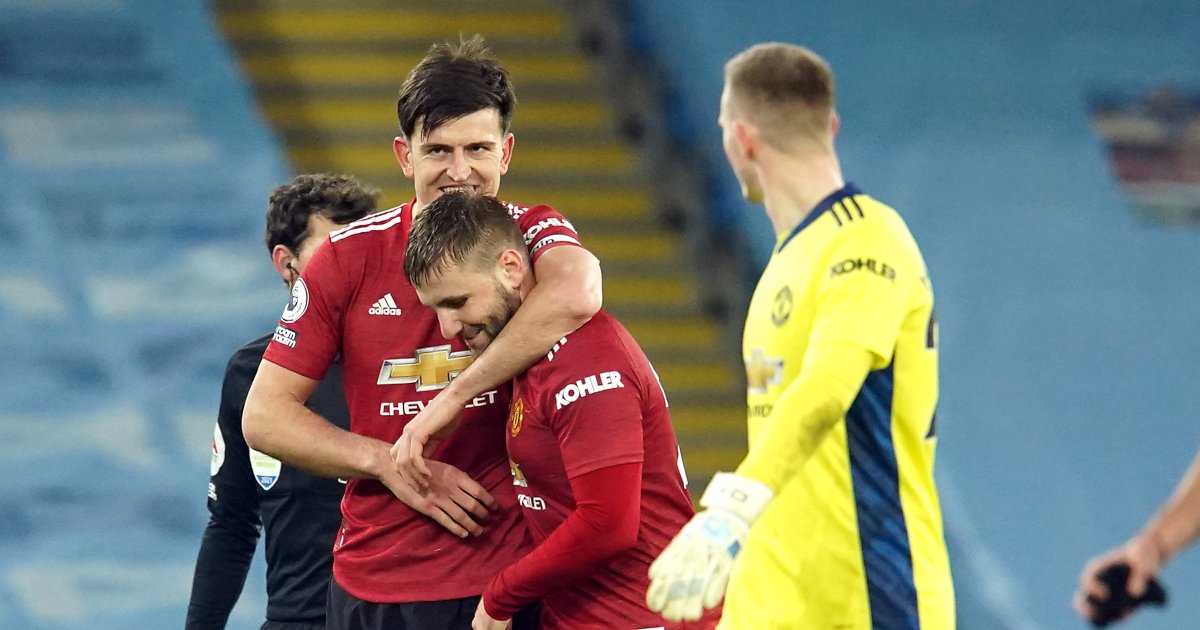 Dimitar Berbatov has explained why he thinks Luke Shaw’s performances have improved so dramatically for Manchester United this season and backed him to star for England in the summer.

Shaw is enjoying an excellent campaign and scored in the 2-0 win over Manchester City on Sunday.

Injuries paired with a lack of consistency prompted United to sign Alex Telles as competition for Shaw and Berbatov claims the arrival of the Brazilian from Porto has pushed the Englishman to new heights.

“I thought Luke was man of the match [against City],” the former United striker told Betfair. “He was great in that game. He was going into tackles, working hard, passing well and playing in a no-nonsense manner.

“His transformation under Ole shows that he has grown into the position.

“I saw a meme saying that since United signed Alex Telles, Shaw has turned into the best defender in Europe. If we put the joke aside, this is what competition can do for you sometimes.

“You feel comfortable, then the team buy someone in your position and you realise that you need to prove how good you are. This then brings the best out of you.

“Competition is certainly one of the factors that has helped him develop and improve. It also comes down to personal motivation, you don’t know about his private life and whether he feels comfortable. He was great on Sunday, as was the whole team.”

The Bulgarian added: “There are lots of good players in both the left and right-back positions for England. Gareth Southgate has decisions to make and he is now the best left-back in my opinion.

“England have some great talent right now and hopefully Gareth can fit it all together and made a great team out of it.”