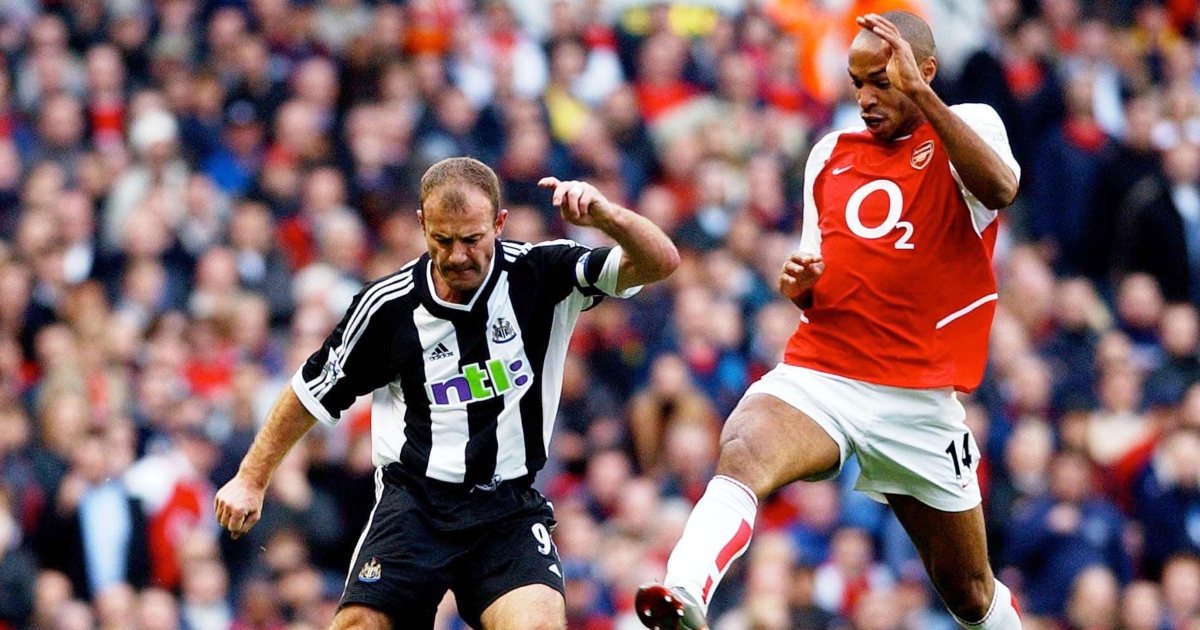 The midfielder has been in fine form in recent weeks, scoring six goals in his last nine appearances in all competitions but whether Maddison can keep up his impressive performances throughout a season has always been questioned.

Ever since his move to the Foxes, the 25-year-old has struggled for consistency, mixing good runs like the one he is on at present with barren spells where he finds himself out of the side.

Now, Newcastle legend Shearer and Arsenal icon Henry are urging Maddison to keep up his level of performance for a sustained period.

Speaking to Amazon Prime ahead of Leicester’s 1-0 win over Liverpool on Tuesday night, Shearer said: “He’s brave on the ball if you want to ping that ball into him he can control the ball he can take a touch and bring other people into the game.

“His weight of pass I think is superb and the way Leicester played particularly in the second half [vs Manchester City], they changed their formation and went 5 at the back and he had a little more freedom he was able to control the ball and he was the best player on the park in the second half because of being brave and being able to go past people.

“He can use that ability and we were talking before the game, it’s one thing actually getting to the top of your game and he’s been somewhere near there in the past two years it’s nothing actually staying there, the challenge for him now is to do that on a consistent basis for years.”

Reiterating Shearer’s thoughts, Henry added: “I think it’s about consistency. I have a lot of people in my neighbourhood with talent, but some of them are still in the neighbourhood.

“You have to show it on a daily basis. Give me ten years, give me ten years on and off. You can’t be like I always say pick and choose when. We always have to sit you down to talk about this as your last chance. Can you be professional on and off the field? We all know that talent is there because you wouldn’t be here, but be consistent.”