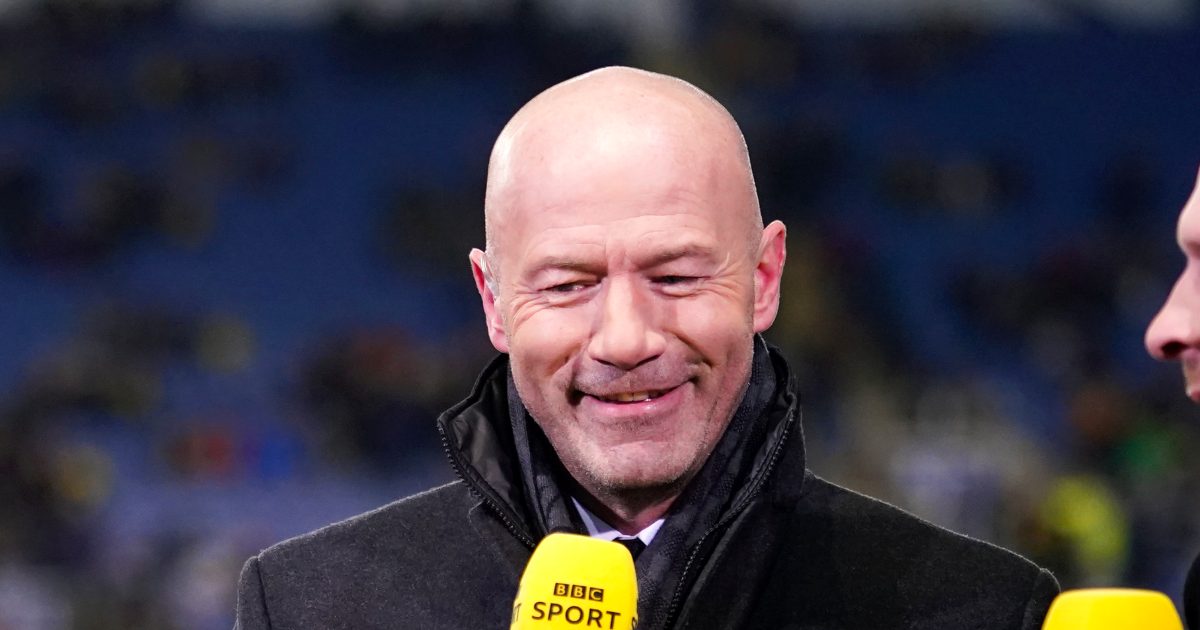 Newcastle have enjoyed a flying start to their Premier League campaign. The Magpies have lost just one game this season and are currently third in the table.

Trippier and Wilson have played a big role behind Newcastle’s recent successes, and Shearer would like to see them rewarded with an England call-up for the Qatar-based tournament.

The full-back, for instance, was the club’s first signing following the Saudi-backed takeover. Since his arrival from Atletico Madrid, the 32-year-old has helped to solidify the team’s previously leaky defence.

This season alone, Trippier has chipped in with a goal and three assists in the league. He has also helped his side in boasting the best defensive record, with Newcastle conceding just 11 goals in 14 games.

Trippier is no stranger to Gareth Southgate, having represented his side 37 times. Shearer believes the full-back not only deserves a spot in the squad, but he should also start.

Speaking with talkSPORT, he said: “I’ve seen a lot of Trippier and he’s been a game changer for Newcastle.

“He’s been absolutely fantastic and I said it at the weekend that he starts, whether that’s at right-back or right wing-back or whether it’s left-back, Kieran Trippier has to start in that first game.”

Another player who is fighting for his spot on the plane to Qatar is Callum Wilson. The striker has endured an injury-laden career, but has hit a great run of form.

In 10 games this season, Wilson has scored six goals and produced two assists. While captain Harry Kane would undoubtedly start for England, Shearer still believes there is a spot for the Newcastle frontman.

“If we’re chasing the game and need a goal, who can we bring on to do something different.

“The big thing with Callum has always been his fitness, and if he is fit, which he has been for the past month or so, and he’s been flying.

“His form has been fantastic, he’s scoring goals, he’s running in behind, he’s a threat, so that’s the reason why I’d have him in there absolutely.”

READ MORE: Eddie Howe wants Newcastle United’s trophy drought to be a ‘driver’ and not a ‘burden’