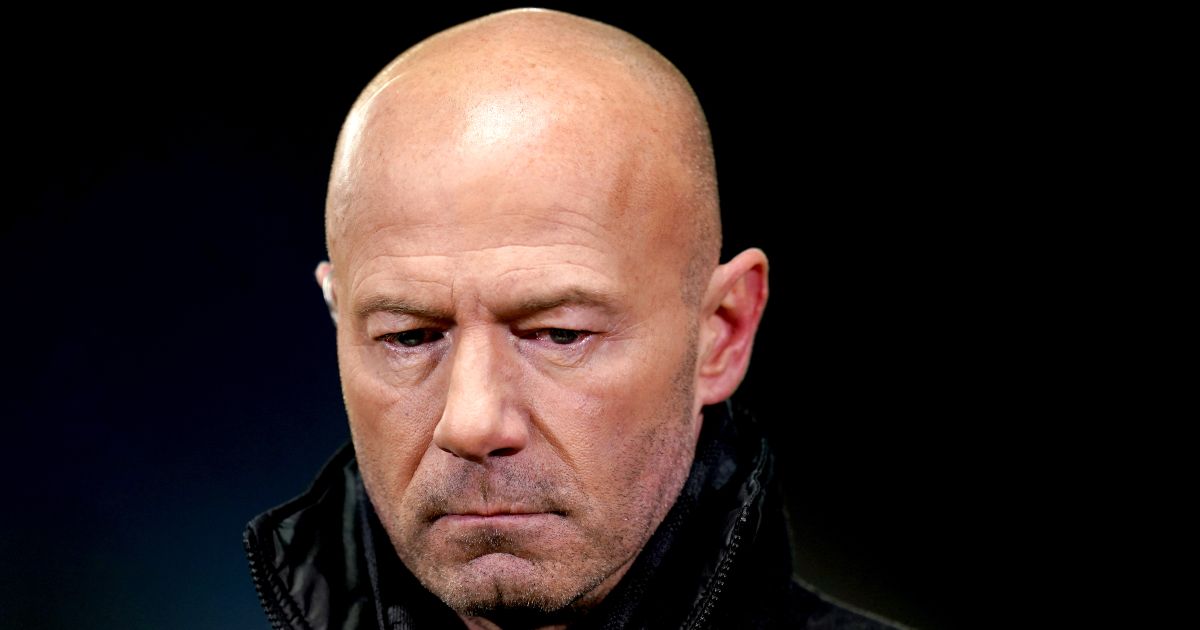 Alan Shearer has hit out at Italy star Ciro Immobile after the striker appeared to feign an injury during their 2-1 victory over Belgium.

Lorenzo Insigne fired Italy into the Euro 2020 semi-finals as perennial favourites Belgium were once again cast in the role of bridesmaid.

The Napoli frontman’s sumptuous 44th-minute strike ultimately settled a thrilling heavyweight battle in Munich and booked the Italians a last-four showdown with Spain at Wembley.

FIFA’s number one-ranked side once again exited a major tournament without the prize they crave.

Nicolo Barella had fired Roberto Mancini’s side into a 31st-minute lead which Insigne doubled and, although Romelu Lukaku’s penalty in first-half stoppage time had given the Belgians hope, they could not get themselves back on level terms.

Immobile was seen rolling around on the floor under a challenge in the penalty box moments before Barella scored the Italian’s opener.

On seeing his team-mates celebrating he jumped up and ran over into the corner to join in the high fives and congratulations.

The incident didn’t go down well with Shearer, who said on the BBC: “I don’t even want to laugh at that because that is pathetic.

“You can see him have a look at the referee before he even goes down. It’s pathetically embarrassing, that’s what it is!”

Shearer added: “It was a magnificent game of football, end to end.

“The Italians had to use all of their know-how and experience in that last 10 or 15 minutes.

“The two old guys at the back were brilliant. It was a big talking point whether Lukaku was going to get in behind them and whether they were going to get done for pace.

“But they stood firm with everything that the Belgians threw at them in the last 10 or 15 minutes. They were magnificent.”

Belgium were once again left to reflect upon what might have been with manager Roberto Martinez expressing his sadness for his players.

He said: “The feelings are what you can imagine really, sadness and disappointment because I don’t think these players deserve to be out of this tournament.

“They have done an incredible job to be prepared, to be ready, to go step by step every day from the beginning of the tournament. Today, we faced a very good side and unfortunately, the margins didn’t go in our favour.”