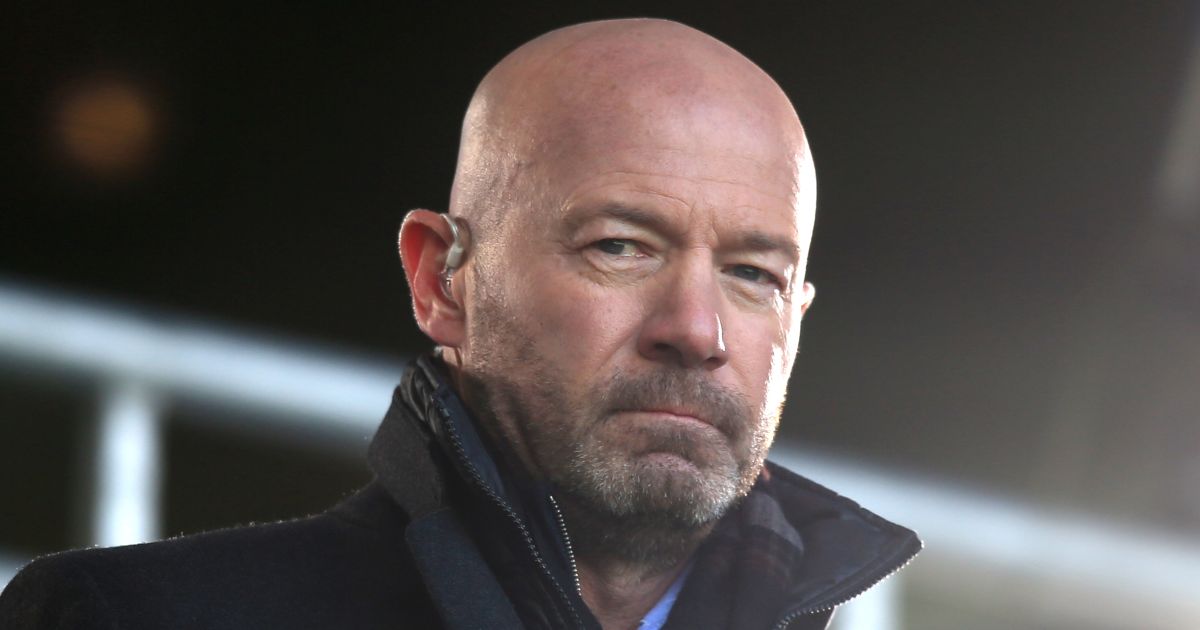 Alan Shearer has hit out at Arsenal midfielder Granit Xhaka after his sending off against Manchester City on Saturday.

The Gunners were hammered 5-0 at the Etihad Stadium as Mikel Arteta endured one of his most chastening days since joining the north London club in December 2019.

The result left Arsenal bottom of the Premier League table without a point – or even a goal – from their three matches this season.

Klopp must leave now, Arteta out and more…

Xhaka was sent off for a two-footed lunge on Joao Cancelo with the score at 2-0 and Shearer thinks Arteta should be “raging” about the actions of the Swiss midfielder.

“That’s 11 red cards in his career now. You just can’t excuse this,” Shearer told Match of the Day. “All he’s said to his teammates is ‘sorry lads, I don’t fancy this today’.

“Who he’s trying to impress I don’t know. You cannot tackle (like that). We all know the laws, you can’t go in like that. He’s putting his opponent in danger. He’s out of control. It’s the correct decision. It’s a red card.

“He’s said to his teammates ‘you’re on your own. Thanks very much, I don’t fancy it today’.

“He (Arteta) should be raging at that tackle. You’re up against it anyway. You cannot afford to do that type of thing.”

💬 “I have to say thank you to the 3,000 fans that came here today. On a difficult day like this, to give the support that they have… It’s outstanding.”

“We know our jobs, especially in the big clubs like Arsenal and Manchester City,” said Guardiola. “If you don’t win, always there are rumours.

“I’m not talking as a friend – which I am – but as a professional, and when I was working alongside him he helped me a lot to achieve what we achieved together.

“I learned a lot from him and he taught me many things that we are using right now. What we are now, Man City as a team, is thanks to him for what he has done.

“I don’t have any doubts. He is so strong, he will recover and I am sure he will be back on track.”