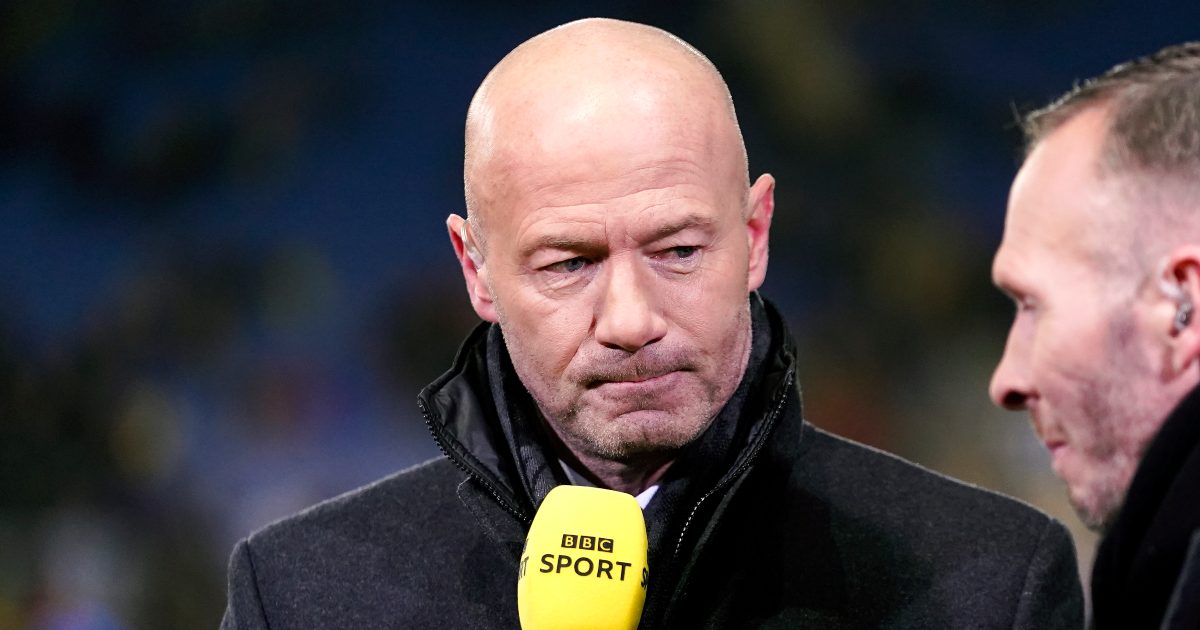 Man United fell to their third defeat in four games on Saturday as they were beaten by Aston Villa.

A goalless draw looked likely before a dramatic end to the game at Old Trafford. Kortney Hause gave the visitors the lead in the 88th minute before Bruno Fernandes missed a penalty in stoppage time.

The winning goal came via a Douglas Luiz corner. His cross was met by Hause and the defender did well to head home past David De Gea.

Ollie Watkins was stood in front of De Gea as the goal went in. After the game, Solskjaer insisted that the winner was “clearly offside”:

“You can take it when it’s a good goal conceded against you, but that’s offside.

“He’s touched David as he heads the ball. How that’s a goal and Leicester have not got their goals, I just can’t see the consistency and that’s clearly offside.”

BBC Sport pundit Shearer disagrees with the Man United boss. As cited by Manchester Evening News, he suggested that the referee made the right call:

“I don’t think it should be called offside but there’s an argument certainly after what happened with Leicester last week,” Shearer said.

“Last week, identical with Ndidi. Harvey Barnes is across the goalkeeper but the difference is the official flags for offside. The assistant here didn’t flag. We just want consistency.

“I don’t think either goal should be offside, both goals should be given, but Leicester will look at that and say that’s not fair.”

Solskjaer later said that his players’ final decisions let them down against Villa:

“We were very aggressive, very good in transition, got forward quickly but the final shot, final pass and final decision wasn’t always the best one. 20 of the 30 attempts were blocked.”

On Luke Shaw and Harry Maguire’s injuries, Solskjaer said: “At the moment they don’t look ok for Wednesday but let’s see.”