Home All The News Shearer explains two similarities between Ancelotti, Klopp and Pep 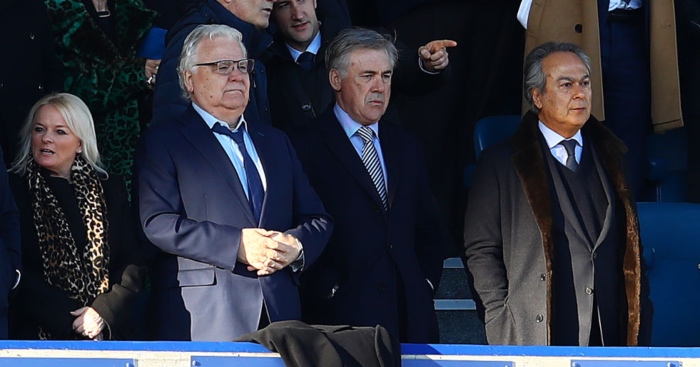 Ancelotti, who has won three Champions League titles and league trophies in four countries, agreed a four-and-a-half-year deal with Everton on Saturday.

And Shearer believes the Italian coach’s man-management skills could help make a similar impact as Jurgen Klopp and Pep Guardiola at Liverpool and Manchester City respectively.

“I think it’s a great coup for Everton to have him,” the Premier League’s record goalscorer Shearer told the BBC.

“He’ll be able to attract players they wouldn’t be able to if Ancelotti wasn’t the manager.

“Look at Jurgen Klopp and Pep Guardiola. You hear about their man-management skills. That’s what makes them very, very good managers. You need to stroke a few egos from time to time. Ancelotti can do that.”

Former Real Madrid and Bayern Munich coach Ancelotti is making a return to English football eight-and-a-half-years after he was sacked by Chelsea.