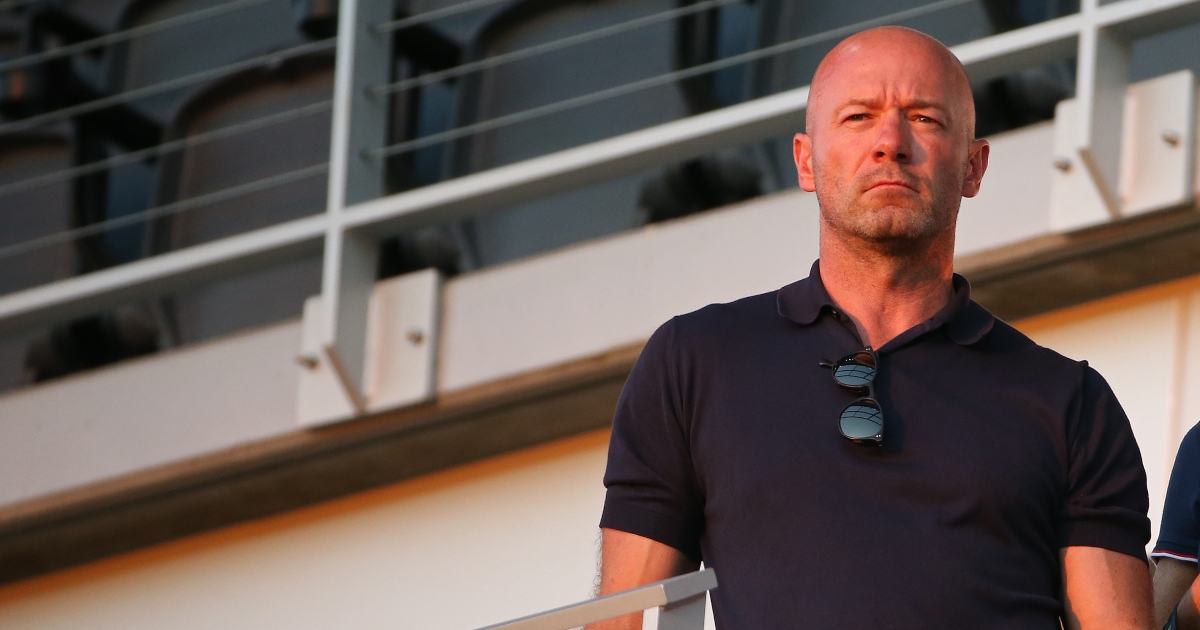 Newcastle United legend Alan Shearer has criticised the club’s signing of Joelinton but admits he feels ‘sorry’ for the forward.

Joelinton joined Newcastle in 2019 from Hoffenheim for £40 million and was handed the famous number nine shirt but has struggled since. The Brazilian has just six Premier League goals in 76 games for the Magpies.

The 25-year-old often finds himself on the bench with the likes of Callum Wilson and Allan Saint-Maximin leading the line for Newcastle.

How Jimmy Hill chinned Sunderland and sparked a rivalry

When he does find himself in the starting XI, it’s often from wide positions, not where you would associate a centre forward.

Now, Shearer, who is Newcastle’s and the Premier League’s all-time leading goalscorer, has slammed the decision to sign Joelinton.

Speaking to Gary Neville on The Overlap, Shearer said: “I hope the new owners will have picked up in terms of the money which has been spent – nowhere near enough but when they’ve gone out, you try and work out £40m for Joelinton?

“How do you work that out? I actually feel sorry for Joelinton at times because he was given the number nine shirt, asked to play centre forward and score goals. None of that is his fault. That’s not his position. I can never criticise his work rate in terms of what he tries to do.

“He always tries, he never hides away, but he’s not a goalscorer. He’s not a number nine, and he’s not a centre forward, yet, he was asked to do all of that. How do you work that out?

“That’s one deal I’ve never really been able to look at and explain, and I don’t think many people will be able to.”

Elsewhere, former Arsenal midfielder Jack Wilshere has admitted he has considered retiring from football all together.

Speaking to BBC Sport, Wilshere has admitted he has thought about retiring: “I have to think about it. That is why I am doing the coaching. I have been forced into doing it a little bit, but I am grateful for the opportunity.

“If you want to go on to become a successful coach or manager, you have to get as much experience as you can.”