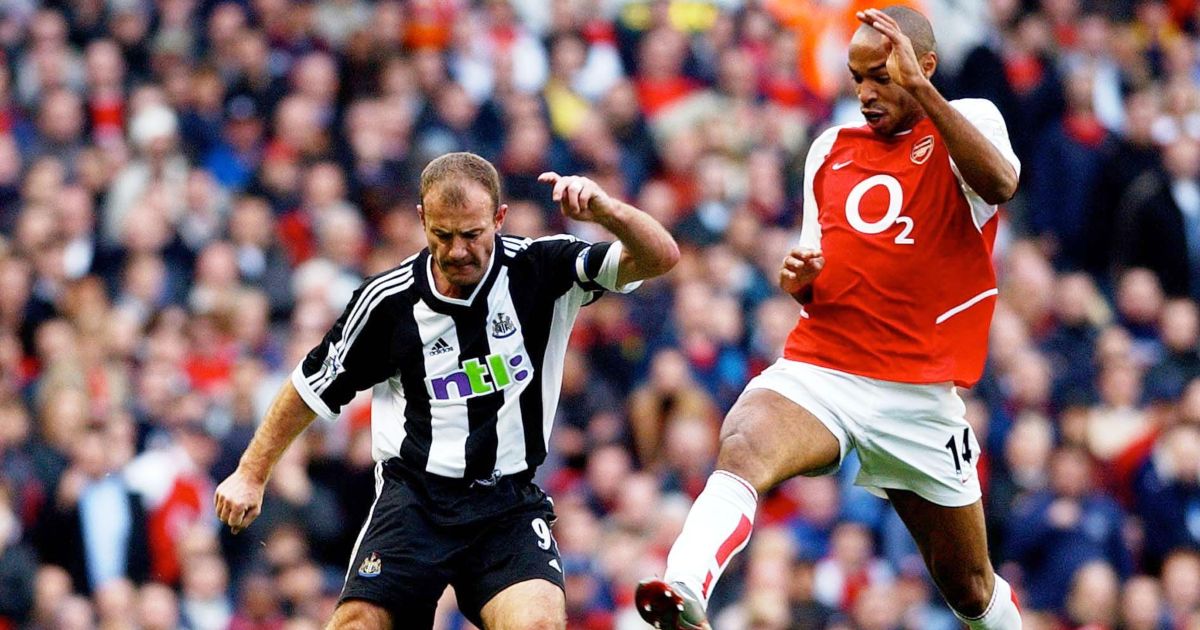 Alan Shearer and Thierry Henry are the first two players to be inducted into the Premier League Hall of Fame.

Shearer is the league’s all-time top scorer having netted 260 goals for Blackburn and Newcastle between 1992 and 2006, while he lifted the title with Rovers in 1995.

Henry was a four-time winner of the Golden Boot award, given to the top scorer in a season, and netted a club-record 175 Premier League goals in 258 matches for Arsenal.

The Frenchman won the league title twice and was a key member of the ‘Invincibles’ team that went unbeaten through the 2003-04 campaign.

Shearer said on premierleague.com: “When you look at some of the unbelievable players to have graced the Premier League, I feel very honoured to join the Hall of Fame. I have to thank all of my team-mates, as well as the managers and coaches that I’ve worked with.

“All I ever wanted to be was a professional footballer. It was my dream to do that, my dream to win trophies and my dream to score at St James’ Park, to wear the number nine black-and-white shirt and it was fantastic. I enjoyed every minute of it.”

Henry added: “To be inducted alongside Alan Shearer as the two first inductees into the Premier League Hall of Fame is more than special. When I was young, I was just trying to make sure I could get a pair of boots, and now we’re talking about the Hall of Fame.”

A further six inductees will be selected by a fans’ vote from 23 nominees announced on Monday evening. Voting will be open until May 2.

Two centre-forwards, both gifted with natural skill and talent who have written their names in Premier League history

We’re delighted to announce Alan Shearer and Thierry Henry as the first two inductees of the #PLHallOfFame pic.twitter.com/MAKgi3SYzV