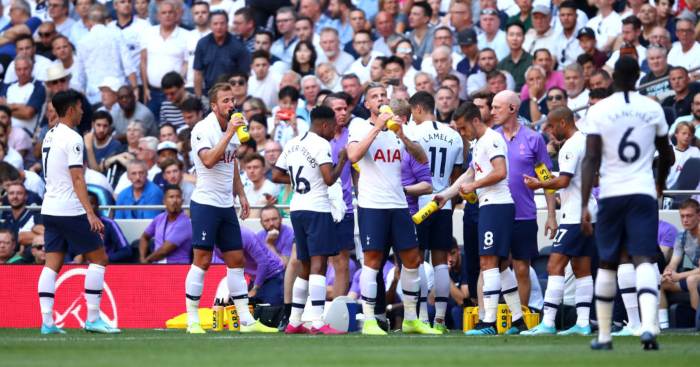 Alan Shearer has accused Tottenham players for a “lack of effort” during their 1-0 defeat at home to Newcastle United.

Whether the uncertainty surrounding the future of some players had anything to do with a dismal Spurs performance against Newcastle, only Pochettino knows, as the Magpies gave boss Steve Bruce a first win at the helm.

Joelinton’s first-half goal, followed by some organised and resolute defending, did the trick at the Tottenham Hotspur Stadium, with a bit of luck thrown in too as VAR decided not to overturn Mike Dean’s decision not to award Spurs a penalty for what looked an obvious foul on Harry Kane.

“People say about the lack of creativity at Tottenham Hotspur, it happened against Aston Villa and Christian Eriksen came on, he did again today, but it didn’t work,” Shearer said on Match of the Day 2.

“The biggest concern for me would be the way they conceded this goal, and the lack of effort from Tottenham players. It was very well worked from Newcastle, but not once in this build up does any Tottenham player break into a sprint, or get within 15 metres of a Newcastle player.

“They don’t get near them, they are jogging and it is not good enough. It is lazy and not working hard enough, and before they know it, the ball is in the back of the net. That would be the bigger issue for me rather than a lack of creativity.”