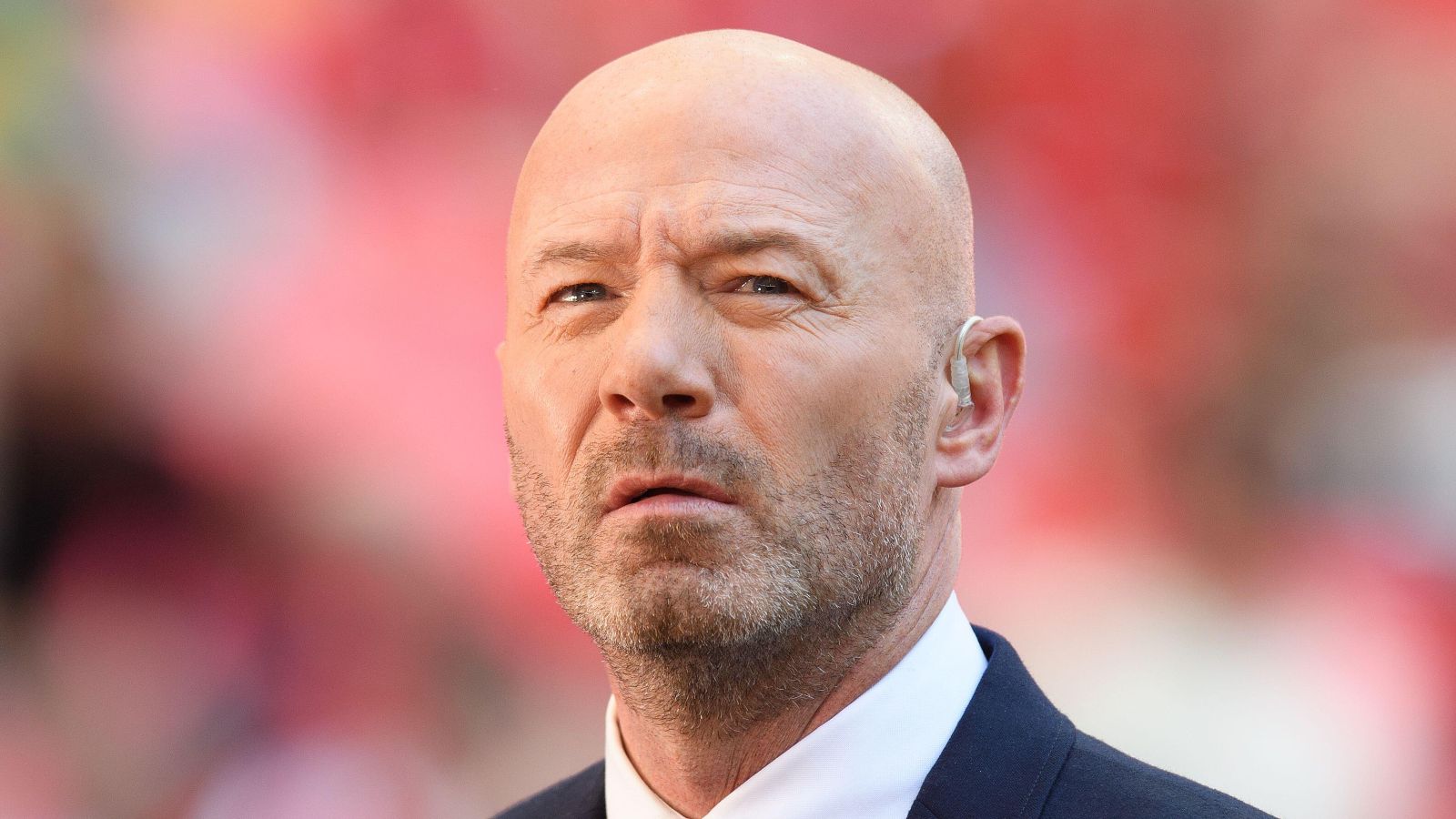 Alan Shearer has lavished praise on Gareth Southgate and several England players after they hammered Iran 6-2 in their 2022 World Cup opener.

The Three Lions have gotten off to a dream start in Qatar as they smashed six goals past Iran in their first game in Group B.

A dazzling ten-minute spell before the interval earned England a 3-0 lead as Jude Bellingham, Bukayo Saka and Raheem Sterling all netted.

Saka scored his second of the game before Marcus Rashford and Jack Grealish added to England’s advantage after being brought on.

It was a game full of positives for Southgate, even though his side looked a bit open defensively to let Mehdi Taremi score a brace to make it 6-2. Admittedly, his second did come via a dubious penalty.

England are back in action on Friday night as they face the USA. A win over Gregg Berhalter’s side would secure the Euro 2020 finalists a spot in the knockout stages of the World Cup.

Shearer wants “more of the same” from England when they battle the USA later this week.

“It’s pretty simple what I want to see next after watching England get their World Cup started against Iran: I’d like more of the same, please,” Shearer told BBC Sport.

“Monday’s 6-2 victory was exactly the result we needed, and so was the way we played to get it.

“When I saw Gareth Southgate’s team and system – with four at the back – before kick-off, I thought that we would be on the front foot and try to go at Iran, and that is exactly what we did, right from the start.

“Now we have to keep doing that. Bigger tests await and I know we can’t be as attack-minded in every game if we go deep into this tournament, but it’s important we stick with that approach against our other opponents in Group B.”

Shearer went on to praise a few England players and he suggested that Southgate was right to stick with Harry Maguire and Sterling.

“Bellingham was amazing, as were Bukayo Saka and Raheem Sterling – though everyone else also adapted so well to the system too, including our centre-halves,” Shearer added.

“It was a big call by Southgate to pick Harry Maguire, who has hardly played for Manchester United this season, but his performance justified that loyalty.

“I said in the studio at the start of the game that Maguire needed a few touches of the ball early on just to get the feel of things again, and England gave him that in the first five minutes.

“Maguire and John Stones were not afraid to drive forward from the back and make that pass through to the forwards, which we needed when we were trying to make the breakthrough.”

Shearer added: “The manager deserves credit too, of course. As well as picking Maguire, sticking with Sterling was another big call Southgate got right.

“Everything worked, including the changes he made during the game that saw Marcus Rashford and Jack Grealish come off the bench and score.

“That is some heavy artillery to bring on if we need it, and it’s great for them both to get a goal to give them more confidence.”

READ MORE: Saka’s secret, Southgate’s handbrake and Bellingham could be the greatest player ever