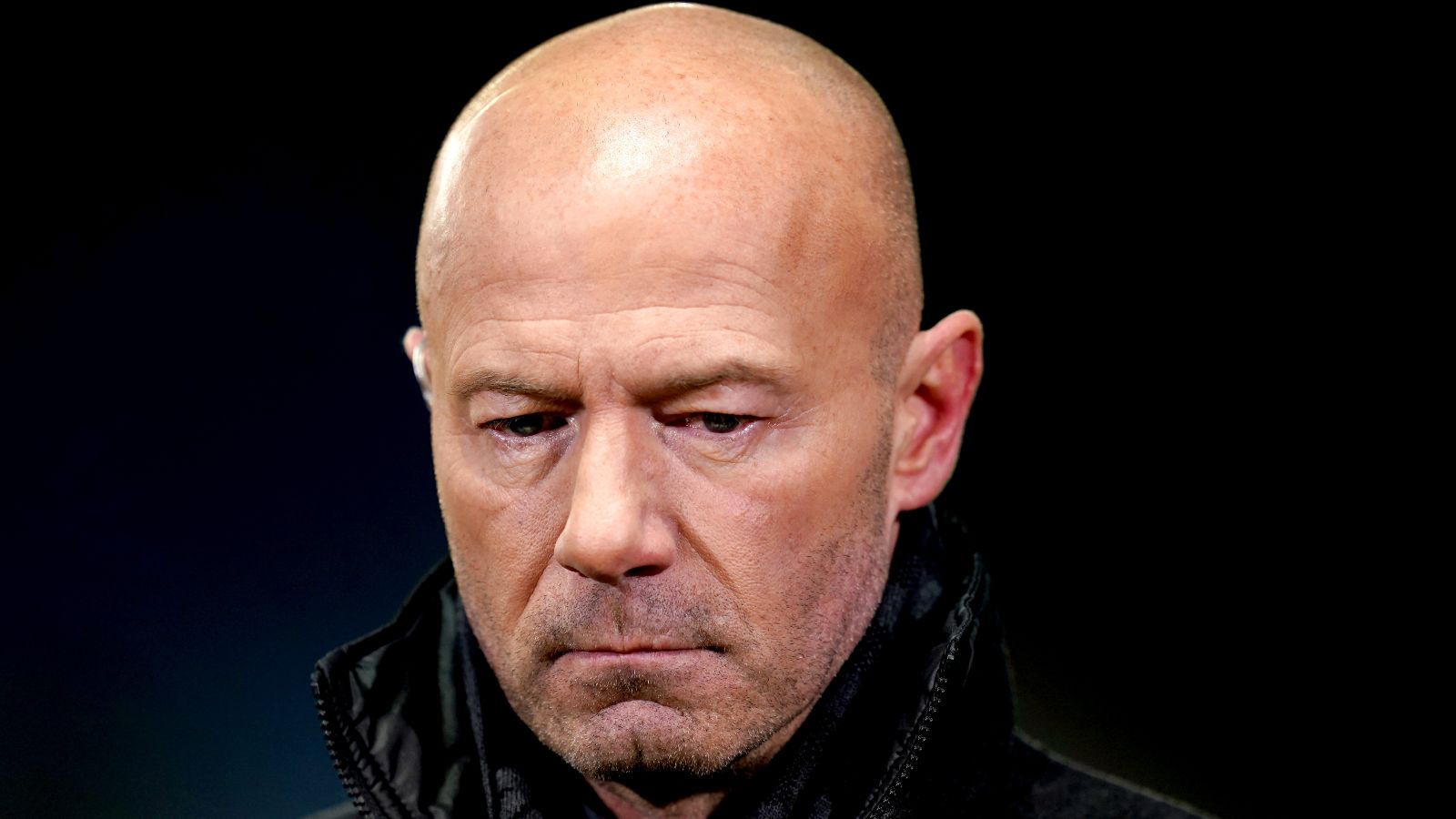 Romelu Lukaku and Hakim Ziyech scored the first half goals as the Blues cruised into the semi-finals, but it was 37-year-old Silva who caught the eye.

The Brazilian joined Chelsea on a free transfer from Paris Saint-Germain in the summer of 2020 and has played a huge part in the team’s success under Thomas Tuchel.

And Lineker, Shearer and Woodgate were all full of praise for the centre-back, who played as though “he had a pair of slippers on”.

Gary Lineker: “Thiago Silva was given Man of the Match, he makes the game look so easy. The way he plays, he could play until he’s 58!”

Jonathan Woodgate: “He had a pair of slippers on he was that good. He’s so focused, so calm on the ball, intercepts, reads the game. It was an outstanding performance. I feel lucky to watch him live, 37 years old, still playing. He played on Wednesday night and he’s just played again today! He’s magnificent. Doesn’t give the ball away.”

Alan Shearer: “We say Mason Mount is two or three seconds ahead of everyone, well he [Silva] is the same in the defensive situations. He seems to know and read and understand where that ball is going to go the second before the forward does. And the number of times he can nip in in front because he anticipates it.”

GL: “And you very rarely see him on his backside, do you? I know that sounds daft, but a lot of defenders it’s last-ditch, sliding tackles, they’re committing themselves. But he’s always on his feet.”

JW: “That’s what the top defenders do. He senses danger, he’s ahead of the game, he’s two moves ahead, he plays it like a game of chess. He knows exactly what he has to do in that exact minute and he’s been a fantastic signing for Chelsea – a free transfer as well!”

AS: “A lot of the moves start with him because he’s not afraid to have the ball and can handle it under pressure. Therefore he then expects the same of his teammates, he can then give them the ball under pressure. He’s just a class act.”