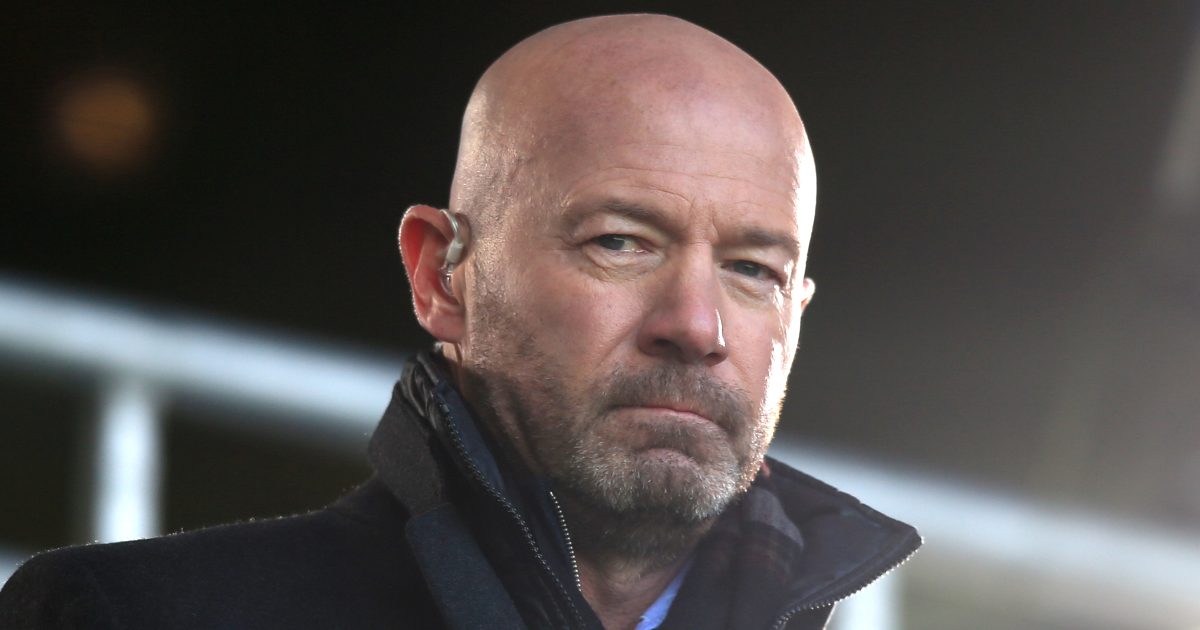 Alan Shearer has heaped praise on several England players and he has named Raheem Sterling as his “player of the tournament” at Euro 2020.

The Three Lions have reached the final of Euro 2020. They beat Germany, Ukraine and Denmark in the knockout stages and they face Italy in the final on Sunday.

Sterling has been one of the star players at this summer’s tournament. He was the only player to score in the group stages and he is their second top scorer with three goals.

Speaking ahead of the game (as cited by The Mirror), Shearer said he hopes Sterling “leads” England against Italy:

“They’ve all played their part. Harry Maguire has been absolutely sensational. Kyle Walker, you go right throughout the team, Harry Kane found his form at the right time, Luke Shaw on that left-hand side, magnificent.

“[Declan] Rice, [Kalvin] Phillips in the midfield but the player for England and the player of the tournament for me has been Raheem Sterling and we’ll look to him again tonight to lead us.

“Do you know what else they’ve done Gary [Lineker]? They’ve actually restored a lot of people’s faith in football because of the shenanigans that had gone on re the Premier League etc and I think a lot of people have fallen out of love with football.

“Over the past month these players and the manager have made people think again and realise how special football is and can be.”

Speaking before the final, Southgate urged his side to be “bold” against Italy:

“Italy cause you a tactical problem, they have a familiar way of playing and it is a problem which is difficult to resolve with a winger because he ends up defending in our own third of the pitch,” he told ITV.

“We want to keep our attacking players higher up the pitch, which we hope will cause them a problem higher up.

“It’s an occasion that every message you read and everyone you see gets you more and more excited but we have to make good decisions on the field, we have to make sure we play with discipline but we also have to bring our best game.

“It is not a day to sit and be safe and worry about making mistakes. We have to be bold.”