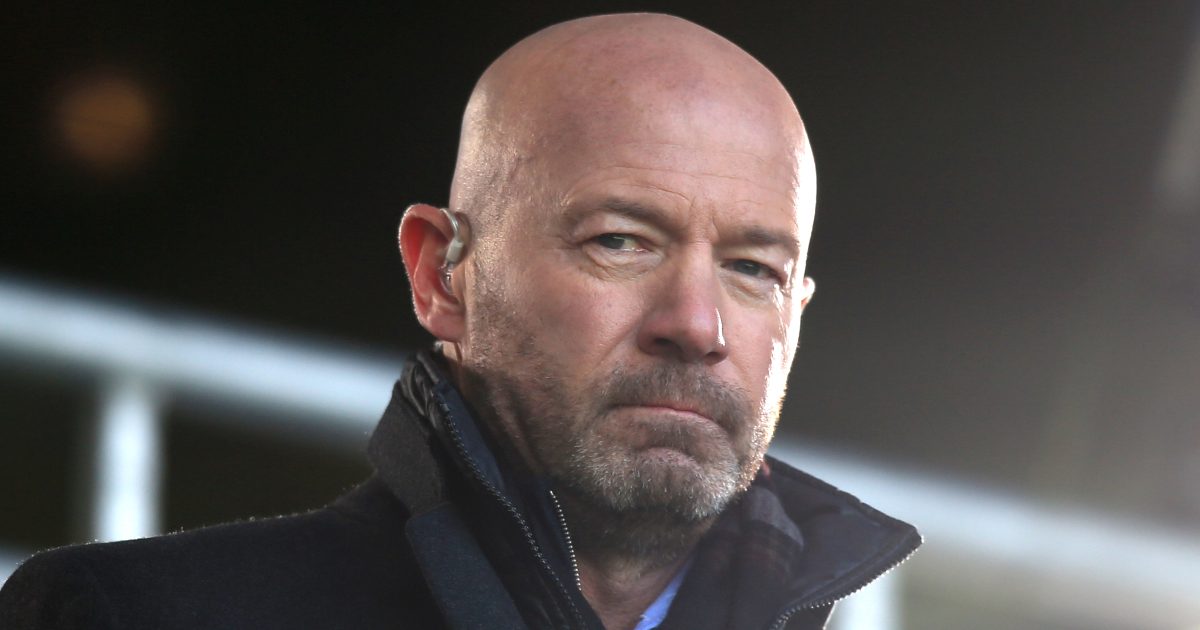 Gallagher is one of the latest players to progress through Chelsea’s highly-respected academy.

The midfielder has been afforded his first chances to shine in senior football over recent years. He impressed with Charlton Athletic and Swansea City before he joined West Brom last summer.

The 21-year-old has played 26 times for the Baggies in all competitions this season. It has been a tough campaign for Sam Allardyce’s side, but Gallagher has been one of their shining lights.

It is unclear whether he will be sent out on loan again or if he will join Chelsea’s first team next season. Shearer told Premier League Productions that the youngster is an “exciting prospect” for Chelsea:

Shearer said: “This young man has caught the eye with a number of performances for struggling West Brom.

“An exciting midfield prospect, Gallagher is West Brom’s leading ball-winner, and he has a decent cross on him, delivering a wicked ball for Diagne against Man United also getting an assist for Bartley as the Baggies picked up a vital win against Brighton.

“The lad’s also got quality and confidence going forward.

“I think the young man is having a positive season at West Brom, but if he can do that week in, week out for Chelsea is another matter. But he will certainly give Tuchel a headache over the summer.”

Allardyce recently advised Gallagher to remain at West Brom next season if they stay up:

“At such a young age to get these disappointments week in week out it can only stand him in good stead and improve his career. He has been a good asset for us.