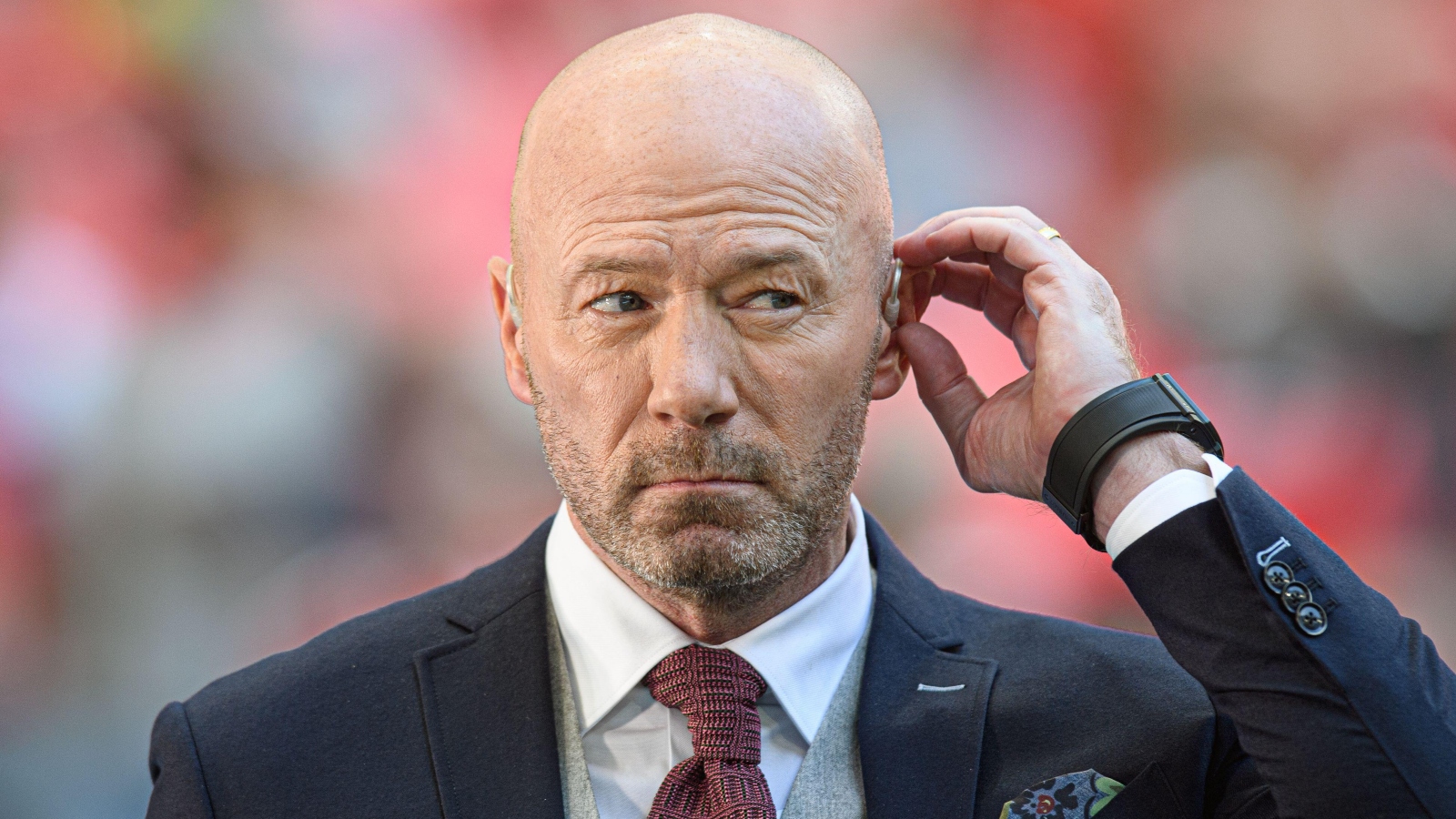 Alan Shearer has picked out Liverpool’s record against the top four as a “tiny detail” that stopped them from winning the Premier League this term.

The Reds took the title race to the final day but were unable to lift the trophy despite their win over Wolves, with Man City staging a terrific comeback to win against Aston Villa.

The Mailbox salutes Liverpool and Manchester City: Both mentality monsters

Jurgen Klopp’s side finished one point behind City as Villa boss and Liverpool legend Steven Gerrard could not do his former side a favour.

Losing out on the league title will undoubtedly be a huge blow for Klopp and his players but they must turn their attention to Saturday’s Champions League final against Real Madrid.

And after Liverpool’s quadruple hopes went up in smoke, former Newcastle striker Shearer has suggested that an improved record against their top-four rivals could have seen the trophy come to Anfield.

Speaking on Match of the Day, Shearer said (quotes via the Mirror): “One small thing you could say that they could have improved on is their record against the top four.

“Played six, they haven’t won any of their games, they didn’t lose any either, but that’s a tiny detail that they can look back on and say, ‘Those are the three teams not winning a game’.”

Thank you for your brilliant support this season, Reds. What an incredible ride this special team has taken us all on ❤

There have been so many memorable moments, together. One game to go.

See you all in Paris 🇫🇷 pic.twitter.com/IuccGSLdle

Speaking after the win against Wolves, Klopp praised his side for picking up an “absolutely incredible” 92 points in the Premier League.

“Congratulations to Man City and Pep Guardiola. Thank you to Aston Villa and Wolverhampton for making a proper game of it,” Klopp said.

“It’s not the result we wanted. It was a bit of a rollercoaster. I don’t know the results exactly but I know they were 1-0 up – were they 2-0 up as well? Of course at the moment there’s disappointment here as well.

“If it’s 5-0 to City after 10 minutes it’s just a normal game for us. It wasn’t our best game either, but it’s all good. 92 points is absolutely incredible. We wanted it all, but now it’s OK.

“[Finishing second] is the story of my life. I’m still record holder for not getting promoted in Germany with the highest points tally. You need to get more points than any other teams, but we didn’t do that.”