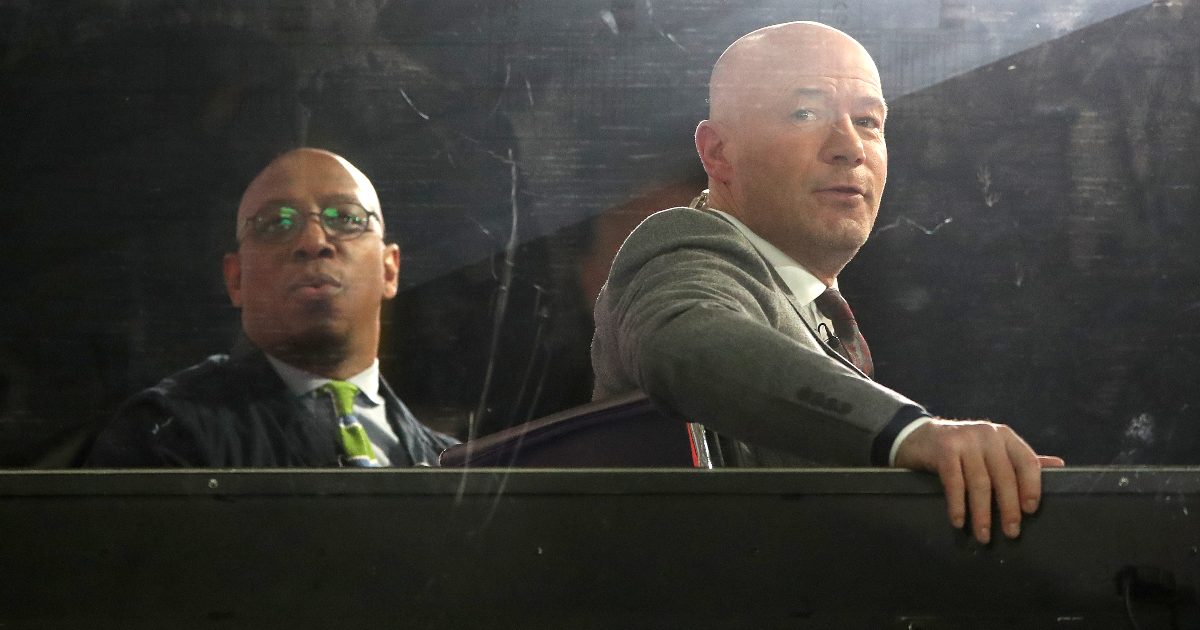 Alan Shearer has named two Liverpool players in his ideal England starting XI for this summer’s Euros and Ian Wright has disagreed with one of his picks.

It is now just nine days until Gareth Southgate selects his England squad for the European Championships.

There has been been a lot of talk over the past few months over who will start for The Three Lions at this summer’s tournament.

Shearer was asked who he would include in his starting XI during half time of the FA Cup final between Chelsea and Leicester City.

The Newcastle legend went for a 4-2-3-1 set-up and he went for Jordan Pickford, Luke Shaw, John Stones and Harry Maguire as his preferred goalkeeper, left-back and centre back duo.

England have a lot of depth at right-back as they have Trent Alexander-Arnold, Reece James, Kyle Walker and Kieran Tripper to choose from. As cited by The Daily Star, Shearer picked Liverpool‘s Alexander-Arnold:

“There’s going to be a big decision for Gareth to make in his squad in terms of the right-back position because of the quality we’ve got, but Alexander-Arnold would be the one that I would go for.

The BBC Sport pundit finished his team by picking Jordan Henderson and Declan Rice as his holding midfielders. He then favoured Raheem Sterling, Mason Mount and Phil Foden in support of Harry Kane.

Shearer admitted that Henderson will have to prove his fitness before the Euros:

He added: “I know Henderson hasn’t played for a long time but he’s got another couple of weeks to try and prove his fitness, which he’ll have to do because I don’t think the manager will be prepared to take too many gambles having been in that position himself before.”

Wright then suggested that Leeds midfielder Kalvin Phillips should start over Henderson:

“I would have put Phillips there because we haven’t seen enough of Henderson.

“Mount, as we said before the game, I think he’s a guaranteed starter, as well be Foden I’m hoping because of the ability of those two, and Harry Kane and Sterling as well.