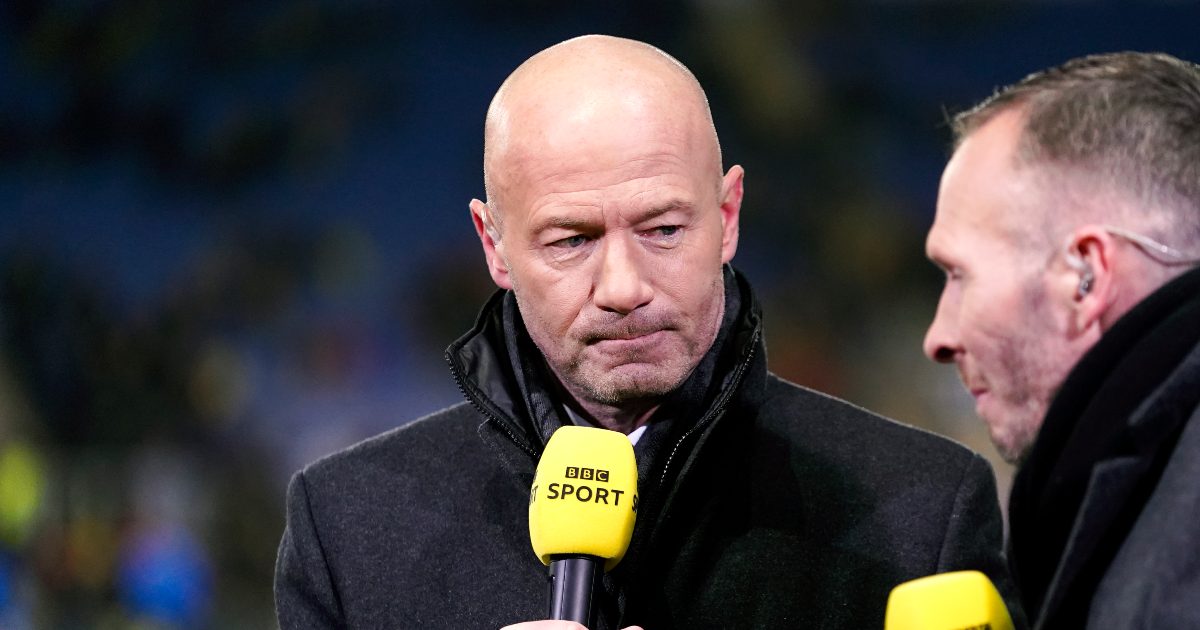 Alan Shearer has reserved praise for Chelsea duo Jorginho and N’Golo Kante after they helped their team beat Leicester City 3-0 on Saturday.

After winning the Champions League last season, Chelsea have made a great start to the 2021/22 campaign.

Thomas Tuchel’s side have lost just one of their first 12 Premier League games. This form placed them top of the league heading into the international break.

They faced Leicester City at The King Power Stadium on Saturday. The Londoners won 3-0 thanks to goals from Antonio Rudiger, Kante and Christian Pulisic.

If Man City beat Everton on Sunday, Chelsea’s lead at the top of the table will be three points.

As reported by Football London, Shearer took time to praise Jorginho and Kante during the latest episode of Match of the Day:

“Some of the times the full backs were playing in midfield.

“And what you see with Jorginho and Kante is that Kante is ten yards ahead of Jorginho just in case he needs to win the ball and press again. Some of the play from Chelsea was absolutely superb.”

Speaking after the win over Leicester, Chelsea boss Thomas Tuchel said his side still have “things to improve” on:

“I thought we could be more precise and clinical in the first half because we played with such effort, had ball recoveries, found spaces with the ball, and, of course, a third goal would’ve decided the match almost certainly.

“With a two-goal lead you’re comfortable but one deflected goal, set-piece, changes everything.

“I am happy but there is also room for improvement. The players got full praise after the match and they know when they did a full match. It’s a huge effort we put into attacking and defending and I’m pleased the team got the win they deserved.”