Home All The News Shearer, Richards in disagreement over ‘£150m’ Kane’s ‘longevity’ 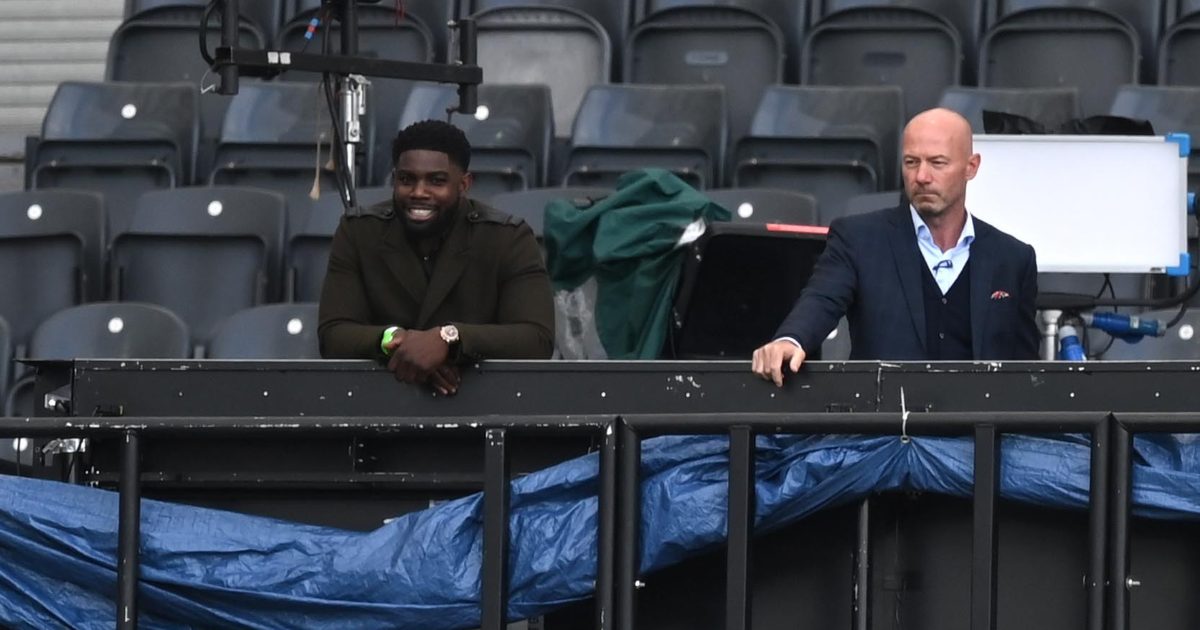 Alan Shearer and Micah Richards have butted heads over Harry Kane’s longevity, with the latter suggesting that he would not pay £150m for the forward.

Kane has been in the headlines a lot of late. This comes after he told Tottenham Hotspur that he wants to leave the club this summer.

Manchester United or Manchester City appear to be the likeliest destination for the forward, with him keen to stay in the Premier League.

Kane still has three years remaining on his current contract with Spurs. This enables Daniel Levy to demand a fee upwards of £150m for the Englishman this summer.

Shearer has appeared on Match of the Day Top 10 with Richards and they compared Kane to Borussia Dortmund’s Erling Haaland. The Newcastle United legend suggested that you are “guaranteed” four/five years of goals with Kane:

“If you’re talking financial-wise then because of the age of Haaland, you would get more for your money in terms of longevity.

“You know what you’re going to get with Harry, certainly in the Premier League – he’s done it for a number of years, there’s no concern from that point of view, so you’re almost guaranteed goals for the next four or five years.

“But with Haaland, you’re thinking it could be eight or nine years, couldn’t it? And then there’s a sell-on value as well.”

Richards then insisted that £150m is too much to pay for Kane: “He [Levy] is going to want £150m-plus realistically – I’m not spending that on Kane. Not a chance.”

“[Haaland] is a beast,” Richards added. “You know when you play against a striker and sometimes you just want them messing around and looking fancy? He’s just not bothered, ‘Get me in the box and I’ll score’.

“There was a moment in the Champions League where he brushed Ruben Dias off the ball and I was like ‘Wow’, if you’re doing that to Dias.

“He could be anything, he is sensational.”