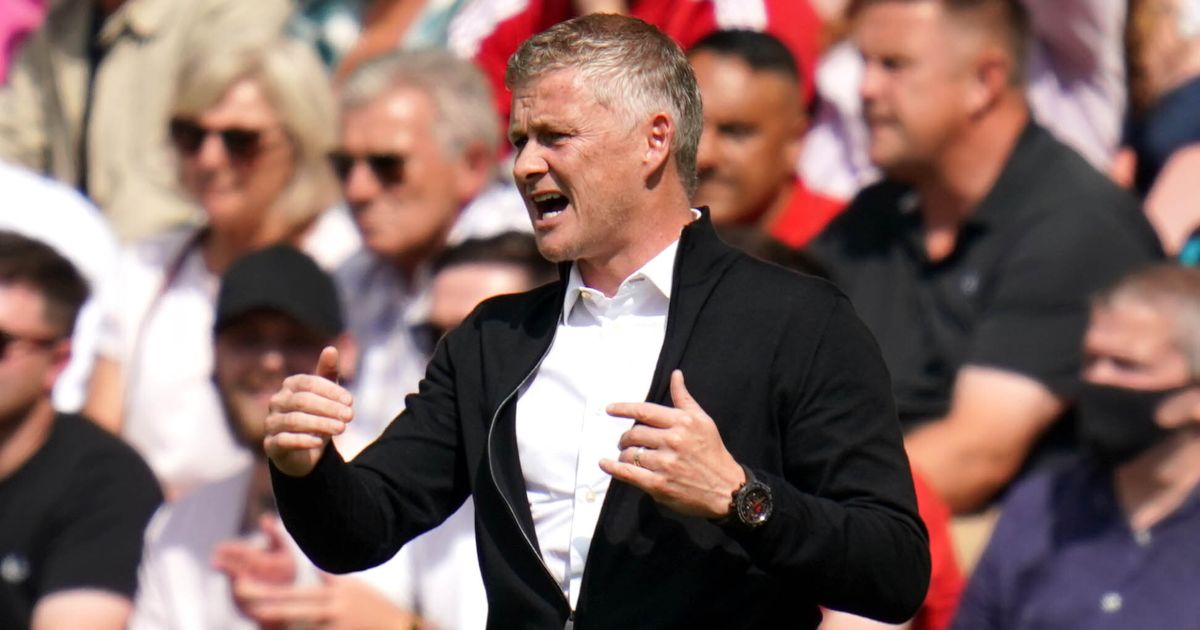 A Fred own-goal was cancelled out by Greenwood’s strike early in the second half as the Red Devils had to settle for a 1-1 draw at St Mary’s Stadium.

Man Utd dropped off after their equaliser with Adam Armstrong having two chances to give the hosts a first home victory against United since 2003.

Early loser: Manchester United’s lack of a Plan B

And Shearer was confused why Solskjaer started Martial as centre forward over Greenwood, who scored in their opening match of the season against Leeds United last weekend.

“I was slightly surprised by his [Solskjaer’s] team selection today in terms of playing Martial down the middle,” Shearer told Match of the Day 2.

“I watched Greenwood last week as a centre forward. And that’s where he’ll end up, I have no doubt about that, and he will score loads and loads of goals.

“He’s got that much about him, so when he played that well last week, I think he offered everything.

“He offered a threat in behind, he came short, his touch, spinning in behind, I thought he was superb, so then to move him so that Martial can come in today I didn’t think Man United had that spark that they had last week and maybe that was one of the reasons.”

Meanwhile, Man Utd boss Solskjaer was frustrated by Jack Stephens’ challenge on Bruno Fernandes in the lead up to Southampton’s opener.

“We should do better,” Solskjaer said on his side’s reaction to not getting a free-kick.

“That being said, it’s a foul. He goes straight through Bruno, his hip and with his armpit and his arm across him.

“I’m not worried but we have to look at it because we can’t go from one extreme of volleyball or basketball from last year and go into rugby now.

“I liked the more lenient way, it’s more men’s football but, still, that is a clear foul.

“That being said, you can see early on with the fans as well, it gets the crowd going when you fly into a few tackles and we did suffer a few tackles. That was part of their thinking early on if you like.”