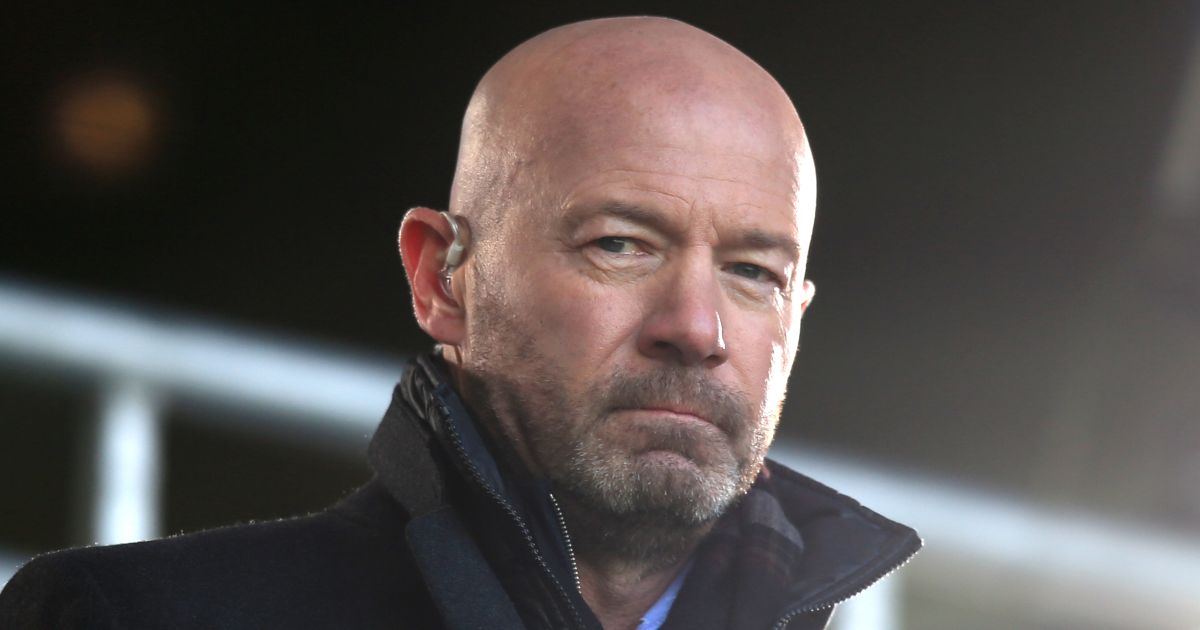 Alan Shearer has accused Man Utd duo Harry Maguire and Scott McTominay of a “lack of effort” during their 1-1 draw against Burnley.

Jay Rodriguez’s 100th league goal levelled up matters after the break with the home side looking the most likely to go on and secure the three points.

The draw sees Man Utd slip out of the top four after West Ham beat Watford 1-0 at the London Stadium to leapfrog Ralf Rangnick’s men.

And Shearer has criticised by Maguire and McTominay for not stopping Wout Weghorst in the build-up to Burnley’s goal.

“It was far too easy and that’s how Burnley scored.”

Man Utd legend Peter Schmeichel added: “You can read whatever you want into statistics but when you concede 31 goals that Man United have, you’re not a top-four team then.

“Newcastle who just got out of the bottom have conceded the most goals with 44. It’s not that far off. They’ve conceded 13 more and they are at the bottom.

“You cannot conceded that many goals it’s simple as that. You have to keep it tight at the back and then if it’s a 1-0 you have to have the ability to bring that 1-0 victory home if you want to consider yourself top four.”

“It’s not an easy situation, we’re factually bottom of the league,” Dyche said. “I don’t think we should be but there we are. We’ve got to correct it and it’s difficult playing against Manchester United.

“There might be some noise about them at the moment but you look at that team sheet and they’ve got top, top players. We didn’t get to grips with the performance but we stayed intact and at half-time I asked a bit more of a few individuals, I thought we carried a few. But it was a very good reaction afterwards.”