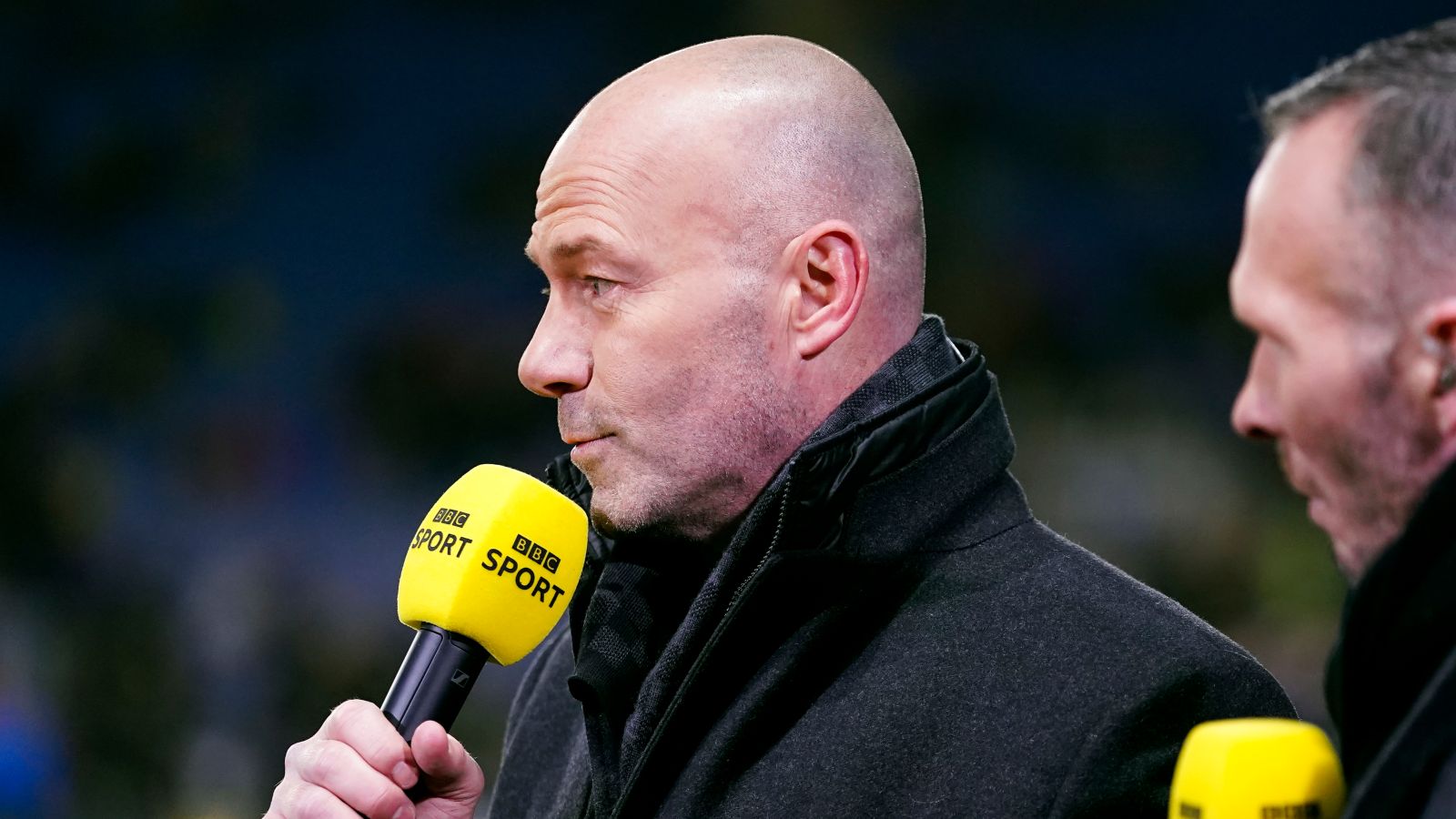 Aaron Cresswell’s free-kick made it 1-0 to the Hammers just past the half-hour mark.

Everton were able to equalise in the 53rd minute as Mason Holgate’s deflected shot got the better of Lukasz Fabianski.

West Ham went ahead again five minutes later. Alex Iwobi lost the ball in midfield and this led to Jarrod Bowen scoring on the counter-attack.

Everton’s hopes of mounting a comeback were dented soon after as Michael Keane was shown a second yellow card for his challenge on Michael Antonio.

It finished 2-1 so Frank Lampard’s side have now won just one of their last six games in the Premier League.

“We said at half-time it was probably a little bit harsh on Everton, but Everton can only blame themselves,” Shearer said (quotes via Liverpool Echo).

“A stupid mistake from Iwobi that costs them a goal and then another stupid error [from Keane] as they go down to 10-men. Once that happened it was just about seeing the game out for West Ham.”

On Cresswell’s goal, Shearer added: “Sometimes, you just have to sit there, hold your hands up and say ‘you know what, that is brilliant’.

“You have got no chance of stopping that, whoever is in goal and however far across your line you are. You are just not stopping that.

“Dele Alli is a mystery to me. When he first broke into the team (at Spurs) I went thinking ‘he’s destined to be a top player’.

“For me, if I was advising him, I’d be saying ‘you’re now in the last chance saloon’.”