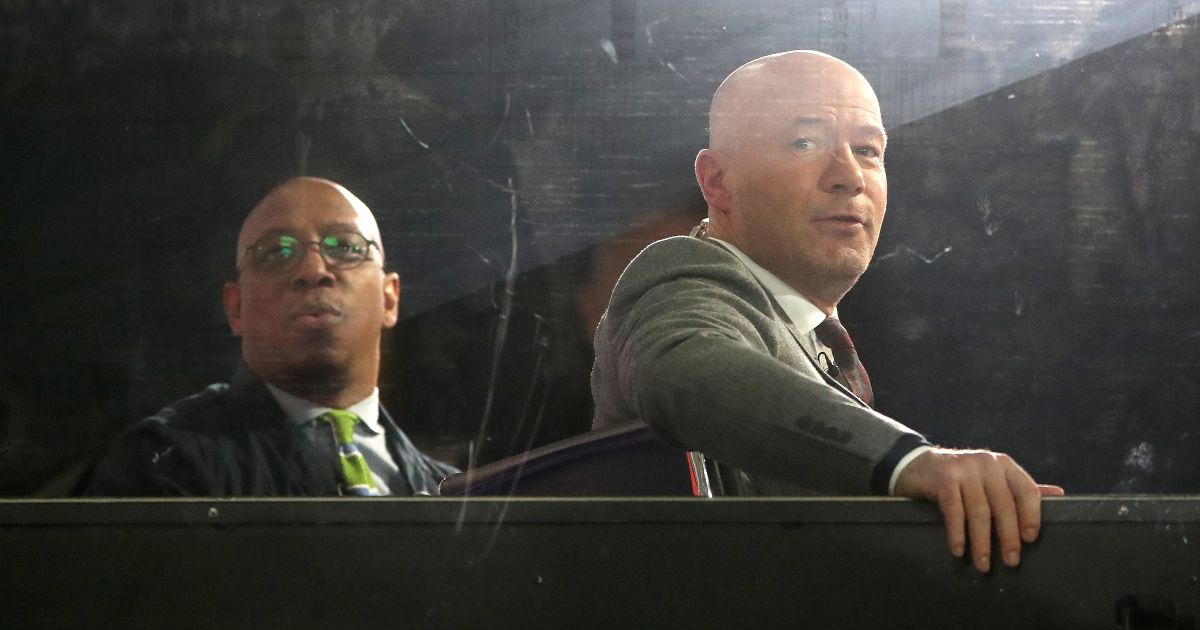 Alan Shearer and Ian Wright were in agreement that Chelsea winger Callum Hudson-Odoi had a “really poor” game against Brighton on Tuesday.

The European champions put in another lacklustre performance in a 1-1 draw against the Seagulls that saw them remain behind second-placed Liverpool, who are now one point ahead with two games in hand.

Thomas Tuchel’s side topped the table as recently as the start of last month but have spectacularly fallen out of contention having now won just two of their nine top-flight outings since.

And Shearer and Wright thought Hudson-Odoi’s lack of energy against Brighton contributed to their poor performance.

“Hudson-Odoi I thought he had a really poor game this evening,” Shearer told Premier League Productions.

“It’s his [Tuchel’s] job to sort it out because we can see it happening on the pitch, we saw it on Saturday against Manchester City, we saw it again against Brighton, it’s not a happy camp and that is one of the reasons, no doubt about it.”

One passage of play epitomised their point when Hudson-Odoi passed the ball back to defence when Chelsea were in a promising attacking position.

Wright said: “This was a perfect opportunity. Look at Lukaku, you see his arms up in he air.

“Hudson-Odoi in that instance, he’s got a runner outside him, he’s onside, you play it to the runner, he plays it in and Lukaku might get his goal, all of a sudden Chelsea get themselves going.

“His decision there to stop, come back and pass it all the way back, I can’t believe what I’m seeing.”

Thomas Tuchel: “Our players were too tired to celebrate” 😴@alanshearer: “Chelsea’s bench is worth £220 million” 🤑 pic.twitter.com/eCQVwmpzMd

And former Newcastle United striker Shearer thinks “there’s an issue in the Chelsea dressing room” after watching their recent run of form.

“It doesn’t look a happy camp to me,” Shearer added.

“Too many players waving their arms around, passing the buck, looking for excuses, nowhere near good enough in forward positions from a Chelsea point of view.

“It wouldn’t be the first time in Chelsea’s history that they’ve had issues in the dressing room and we know what happens when that occurs.

“When the ball hits the back of the net have a look at Lukaku, Hudson-Odoi, Kante, their lack of celebration, their lack of reaction, they’re walking back, heads down, there’s nothing in it.

“Bearing in mind you work all week to score goals and you’ve just scored the opening goal in the game, I was really surprised. I don’t need any more evidence, that tells me there’s an issue in the Chelsea dressing room.”