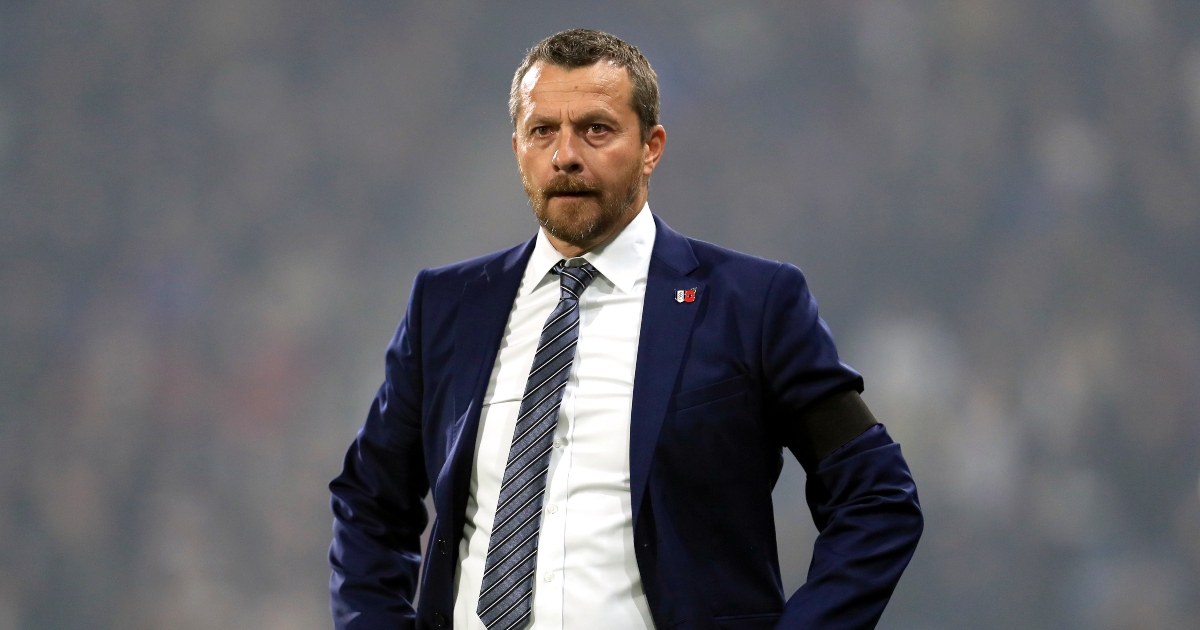 Heckingbottom, who took over from Chris Wilder last season on an interim basis, has signed a new contract which will run to the end of the 2025/26 season.

It was reported on Thursday morning that Jokanovic would leave the Blades with a replacement already lined up.

The Blades won their first league game in five attempts on Tuesday night, 1-0 at Reading, and are eight points adrift of the play-off places.

A club statement read: “Following several months of strategic planning and a lacklustre start to the season, the board decided that a change was in the best long-term interests of the club.”

Chairman Yusuf Giansiracusa commented: “We look forward to embarking on a new era in Blades football with Paul at the helm.

“Paul possesses the personal leadership qualities and technical football skills the board feels are essential to successfully implement the board’s strategic directives. He shares our values and interest in player development while also possessing the ambition and determination to get the most out of our current squad.

“We are convinced that Paul will play a leading role in improving all aspects of football operations.”

Chief executive officer Stephen Bettis added: “Disappointingly, after a slow start, we have not seen an improvement in results, performances and we’d prefer to be in a better league position. A decision has been made and now it is important that we look forward. Paul’s style and ethos matches that of the club and we will support him where possible.

“We have enough league games remaining, we know we have the ability and resources within our playing squad to start picking up points and climbing the league table.”

The Yorkshire club have also confirmed that a press conference has been called to outline their strategy going forward.