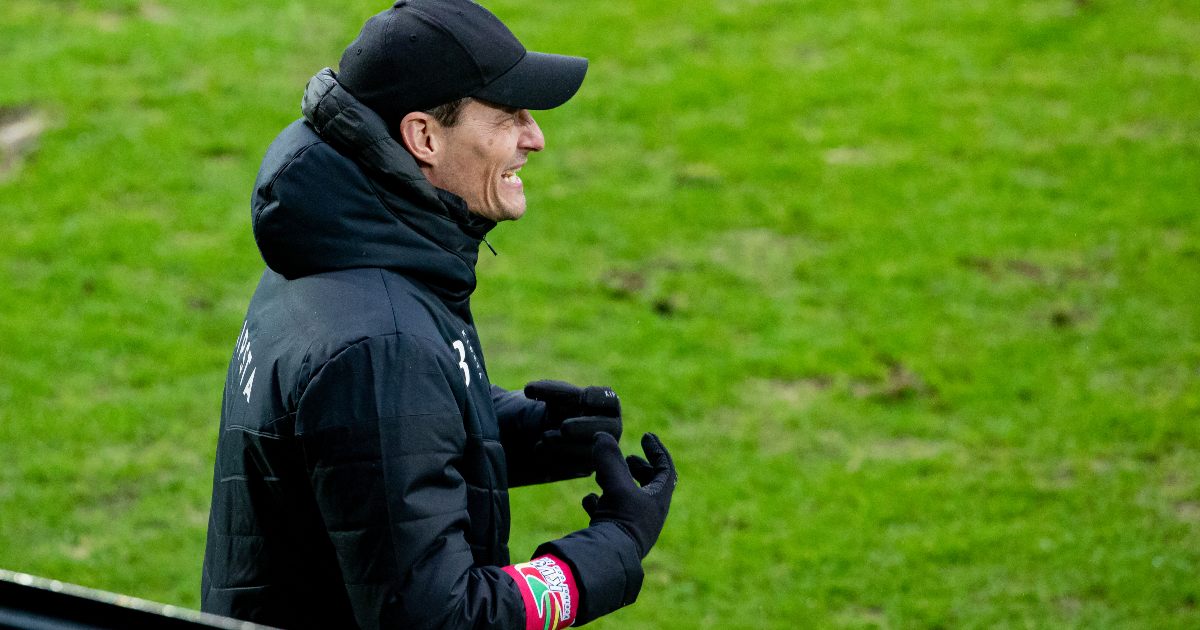 Sheffield United have identified a potential successor to Chris Wilder as they kickstart early preparations for Championship football next season.

Alexander Blessin, a former player who once wore the colours of VfB Stuttgart and Hoffenheim, is currently in charge of KV Oostende in the Belgian Pro League and has emerged as the leading candidate to fill the vacancy at Bramall Lane, according to The Star.

The German is understood to have impressed the owner, Prince Abdullah, with his work at the Diaz Arena this term, guiding the club to fourth place. Marc Brys, the OH Leuven manager, is also on United’s radar after previously working for their sister club, Beerschot, but talks with Blessin’s representatives are already underway and it is this move that is looking the more likely.

Prince Abdullah and Jan van Winkel, his de facto director of football, are thought to be pursuing a more global approach to their transfer dealings after the failures of last summer.

United had confounded their doubters last season in finishing 9th under the command of Wilder, but through a combination of injuries, fatigue and loss of form to key players, they never really recovered after the pandemic hit.

Their cause was not helped by a summer of scattergun recruitment in which £50million was spent on players who have largely failed to make an impact, with record signing Rhian Brewster being the standout name.

The club’s focus appeared to be on the EFL which, for a period, had served them well, until the project unravelled at the start of this season. Wilder, frustrated with the lack of backing from Prince Abdullah in the January transfer window, departed with the club rooted to the bottom of the table.

United will now look to broaden their horizons. Blessin’s willigness to work with young players and those from overseas is said to have caught the eye of Prince Abdullah, who, along with van Winkel, will be tasked with restructuring the club ahead of next season. The Blades head to Leeds United tomorrow with relegation all but confirmed.