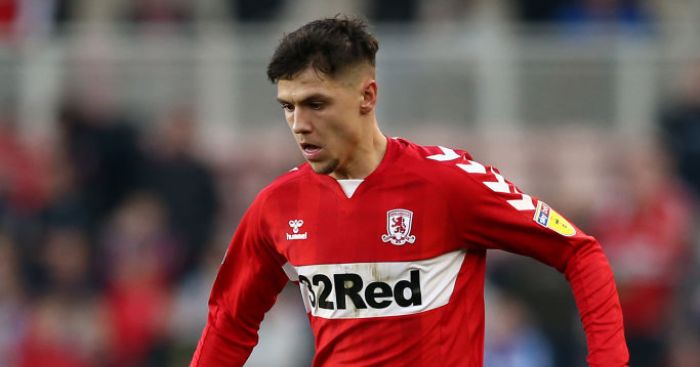 The 26-year-old Bosnia international is the Blades’ 10th summer signing as they prepare for their return to the top flight this weekend.

Besic, who joined Everton in 2014, spent last season on loan at Middlesbrough in the Championship.

Manager Chris Wilder told the club’s website, www.sufc.co.uk: “I am delighted to get a midfielder through the door.

“Mo is a proper player. He has great pedigree which includes playing internationally and playing in the Premier League.

“He is an excellent all-round central midfielder. He is someone who can do everything we want a midfielder to do.

“Mo has played as a defensive midfielder for his country but he can also play further forward. Overall we feel this window has been a great success.”

German-born Besic played in the Bundesliga for Hamburg as a teenager before a spell with Ferencvaros in Hungary.

He has made 56 appearances for Everton since his £4.8million move to Goodison Park five years ago.