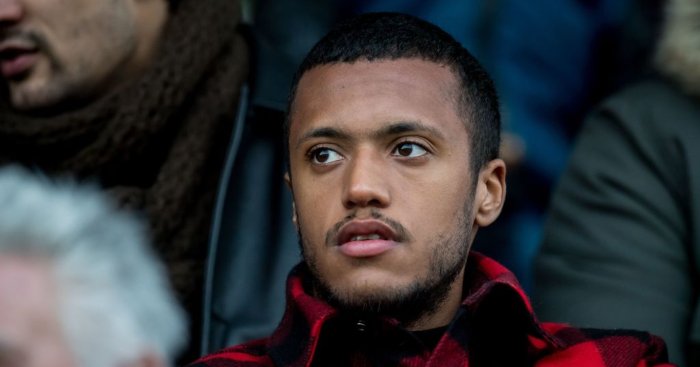 Sheffield United have signed Dutch striker Richairo Zivkovic on loan until the end of the season.

Zivkovic, 23, a former Holland Under-21 international, arrives from Chinese club Changchun Yatai, with the Blades having the option of making the deal permanent in the summer.

“People will recognise we do sometimes go left field with our signings, but we’ve worked very hard on this one, because we have had to,” manager Chris Wilder told the official Sheffield United website.

“We know enough about him, we’ve kept tabs on Richairo for a while and tracked his progress.

“He will give us genuine pace at the top of the pitch. We’re learning all the time this season, but pace in the Premier League is key and Richairo is someone we think can kick us on.

“Hopefully things go well enough to turn it into a permanent move in the summer – this is another signing of a young player with an eye on the future.”

Zivkovic began his career at Groningen, scoring 10 goals in 33 appearances, before joining Ajax in 2014.

He had loan spells at Willem II and Utrecht and played in the Belgian League at KV Oostende before making the switch to China.