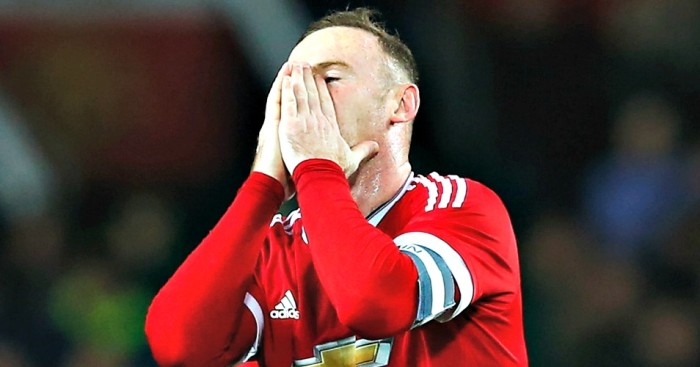 “Van Gaal is trying something different at Man Utd and it is not quite suiting Wayne Rooney at the moment,” Sheringham told ESPN FC.

“You have a top-quality player there, so you would like to think there is a way of finding a system that will suit him. It is up to the manager to work that out.

“Rooney will score goals if he is given the right kind of set-up to work in. He has proved that time and again down the years.

“All I would say is playing up front on your own is very tough. Not many players can pull that off successfully.

“I certainly wouldn’t have fancied trying to play that role and always had a partner alongside me.”

The marvellous Sheringham was slower than treacle so that certainly makes sense.