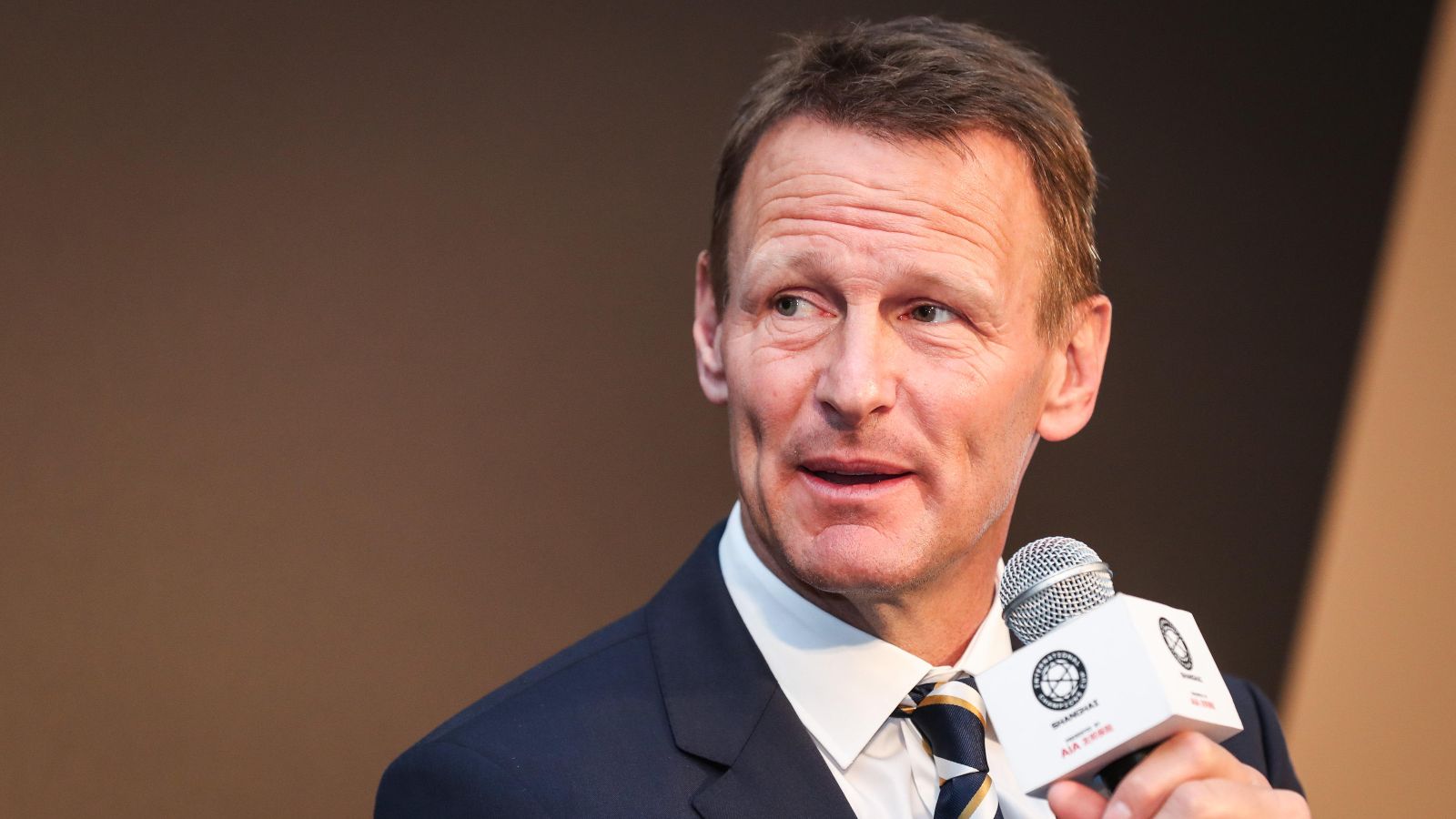 Teddy Sheringham thinks Man Utd need to buy “five or six top players” this summer as the Red Devils look to get “back to where they should be”.

The signings of Cristiano Ronaldo, Raphael Varane and Jadon Sancho were meant to catapult Man Utd into a position to challenge for the Premier League title last season but they went backwards instead.

Ralf Rangnick took over at the end of November as interim boss after Ole Gunnar Solskjaer was sacked following a number of poor results and performances.

However, things didn’t pick up under Rangnick and some even argued that the displays under the German were worse, as they finished sixth, 13 points behind fourth-placed Tottenham and 35 points adrift of champions Man City.

After hiring Erik ten Hag from Ajax at the end of the season, Man Utd now face a huge summer as they look to get in a number of signings that fit his style of play.

And Sheringham reckons Man Utd could do with “five or six top players” coming into the club this summer with three main areas of improvement needed.

Sheringham told Lord Ping: “United need reinforcements across the pitch. In particular centre midfield, centre forward and on the wings.

“We’re looking at five or six top players needing to come in. You need players to come in with the right character who appreciate the size of the task and are ready to get United back to where they should be.

“It’s a massive challenge. From a players point of view, if you were to pick between City or United, then you’re going to pick City every time at the moment.

“As a player, you want to play with the best players. Top players would love to slot in alongside [Kevin] De Bruyne or any of the world class players City have, the list is endless. They are the champions and they will be challenging for everything next season.

“When you look at Manchester United, you don’t see that. There isn’t anyone there performing at the moment. it’s such a despairing thought.

“If Ten Hag goes in there and turns things around, everything can change very quickly.”