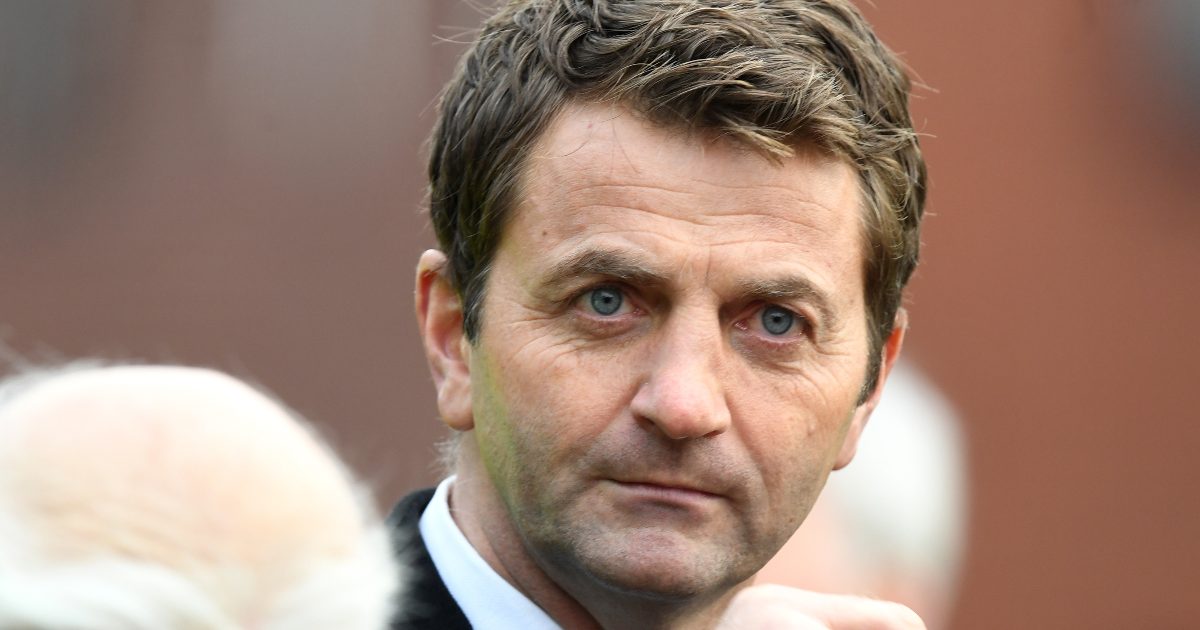 Tim Sherwood claims the introduction of Dejan Kulusevski and Rodrigi Bentancur cost Tottenham the game as they lost to Southampton on Wednesday.

READ MORE: Spurs should be just as worried as Saints about Hasenhuttl

January signings Bentancur and Kulusevski once again featured from the bench after their cameos against Brighton on Saturday.

Bentancur entered the fray 10 minutes before Son Heung-min put Spurs in front, while Kulusevski came on six minutes later, but former Spurs boss Sherwood blamed the pair for the defeat.

He told Premier League Productions: “In the end, the best team beat the best players. Southampton were quality. They knew, in possession and out-of-possession.

“It’s not about holding on. Antonio needs to get better control of the football match. Then you don’t have to hold on. You can’t just rely on holding on and gamesmanship just to preserve your three points.

“I think he has done a brilliant job since he has been in there. He is still learning about the players. He brings on Kulusevski and Bentancur. And they change the game, as soon as they come on, Tottenham lost.”

Conte admitted after the defeat that his side need to “manage the game” better in the future.

“It was a pity because in the first half we struggled against them. But in the second half we played well and scored a goal. Then at that moment, you have to try to keep the result until the end,” Conte said.

“We had other chances to score as well but last time against Leicester we were losing 2-1 and won 3-2, but this time we were leading 2-1 and lost 3-2.

“There is a long way in front of us and we have to be better to manage the game in different situations. There are many parts of the game and we can improve in this aspect.

“The message at half-time was, in the first half we made many mistakes and many times the pass was not good and we risked complicating our life.

“This is a part of the process and you have to try to improve, to understand when there is a bit of pressure you have to be more accurate in the pass and decision making. The players gave everything tonight and that is why it was a pity to lose the game. When you give everything and lose, that is no good.

“I repeat, in the first half every time we moved the ball we found the situation for chances to score. In the first half maybe we made some mistakes on the ball and it gave us a bit of instability.

“We have to try to improve in this aspect. I know very well that this team is young, many players have to play to get the experience, especially in this league. I knew there was a lot of jobs to go.”