Home All The News Sherwood: Championship winger is good enough for Man City 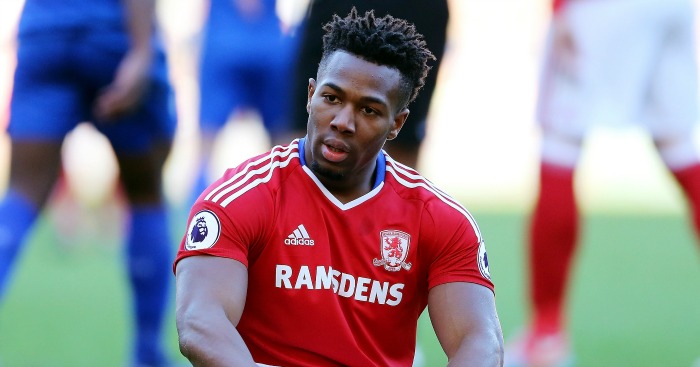 Middlesbrough winger Adama Traore “could go and play for Manchester City tomorrow,” according to Tim Sherwood.

Traore has established himself as one of the best wingers in the Championship, forming a key part of Tony Pulis’ push for promotion at Middlesbrough.

The 22-year-old started his career at Barcelona, but received his first break in England under Sherwood at Aston Villa.

His £7million move ended in relegation however, and though he showed signs of progress at Villa Park, he failed to realise his potential.

Now at Boro, he is one of the most dangerous forwards in the second tier, and Sherwood believes he could fit in seamlessly at Premier League leaders City.

“He could go and play for Manchester City tomorrow,” Sherwood told Sky Sports.

“Not Manchester United as he’s not necessarily a Jose Mourinho player, but he could be a Pep Guardiola player and play free and loose.

“He could probably set the world alight. He has got those qualities. He is eye-catching and he gets people on the edge of their seats.”