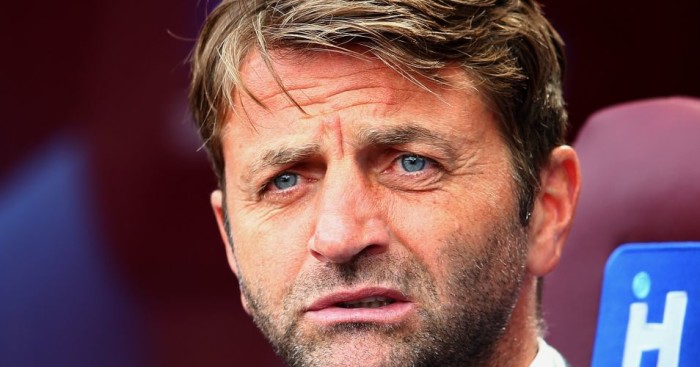 Tim Sherwood admits “the situation is getting worse at Aston Villa,” with the manager blaming his players’ lack of fitness.

Sherwood admits he has his work cut out at Villa and will work hard with his players over the international break.

“I am very disappointed, we needed to win the game at home to a team that we could have leapfrogged.

“We failed to capitalise and it was not good enough. I think a draw would have been a fair result, both teams were average.

“The situation is getting worse, it is alright saying ifs, buts and maybes, but we are not picking up the wins and that is why we are down near the bottom of the league.

“We are all in this together but as the manager I take all the responsibility.

“I will use the international break to get my players fitter because they are not fit enough yet to play the way I want them to play. For some of them it will be like a mini pre-season.”