Home Competitions Championship Aston Villa News Sherwood: Ilori can be our Emre Can 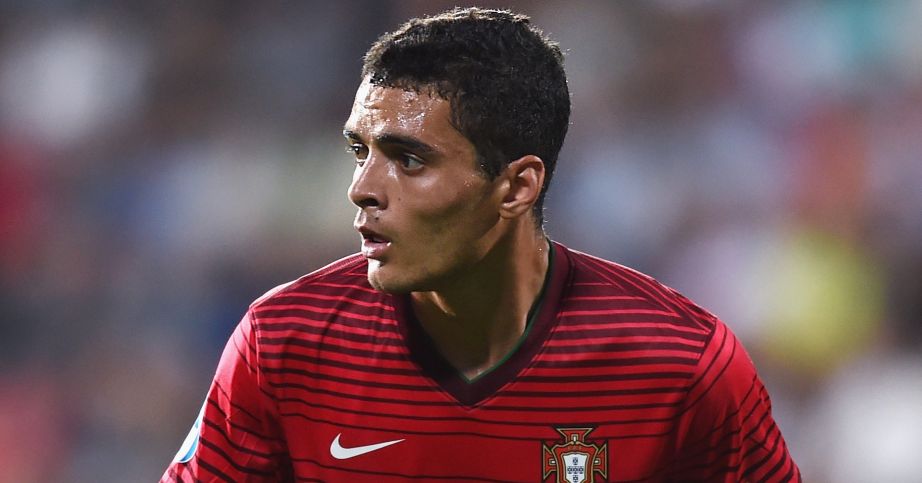 Ilori, a deadline day loan signing for Villa, is recognised mainly as a centre-half both at club level and in his international youth career with Portugal.

Villa boss Sherwood believes Ilori is more than capable in a number of positions however, and could develop to be an integral part of his side.

“If he becomes what I think he can be, he’s a good buy at the money we’re talking about.

“He’s quick and elegant. He’s played in four different countries, when you include England. He’s had a good rounded development. He’s very composed on the ball and versatile.

“He can play right-back, centre-back and I see him playing holding midfield as well.

“He’s a development project and someone I am very excited to work with.”

Sherwood believes a comparison with Germany international Can is pertinent, considering the Liverpool star has reprised a number of different positions at Anfield.

He added, of 22-year-old Ilori: “I see him like an Emre Can. He’s been successful playing in every position. A lot of people say that if you don’t nail down one position, it’s detrimental to your career. I don’t believe that. I believe it gives you the chance to play more minutes.

“I think he could be an exceptional player. He’s not there yet. But he’s in the right place.”