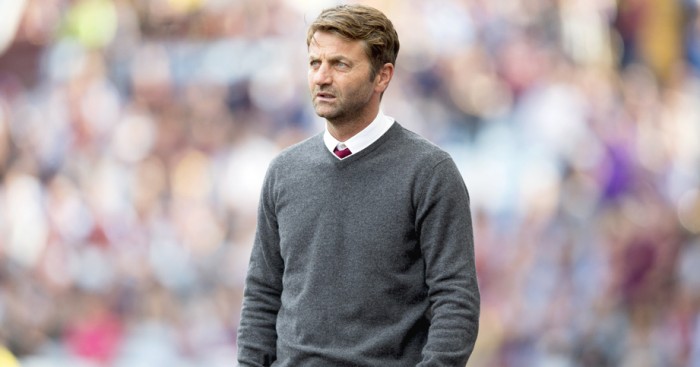 Tim Sherwood says Tiago Ilori is not yet ready for his Aston Villa bow but Adama Traore, Carles Gil and Jose Angel Crespo could all face West Brom.

Ahead of the visit of the Baggies on Saturday, Sherwood is looking for a boost from the returning trio following last weekend’s surrender at Leicester.

Traore sustained an ankle injury during the Capital One Cup clash with Notts County, while Gil had to be replaced on Sunday at The King Power Stadium. Crespo is yet to feature this campaign after being injured in a pre-season friendly at Nottingham Forest.

Sherwood told AVTV: “Jose is getting closer. He is certainly going in the right direction.

“Carles hasn’t trained yet. He’s been a little bit sore. We will just have to assess him and hopefully he makes it.

“Adama hasn’t trained. He’s not been out there. Hopefully we can build him up as quickly as possible and get him on the field and taking part.”

The manager is less hopeful over new signing Ilori, with the boss reluctant to rush the Liverpool loanee.

He said: “Tiago is not ready.

“It’s probably a bit early for him to start coming into the reckoning.”