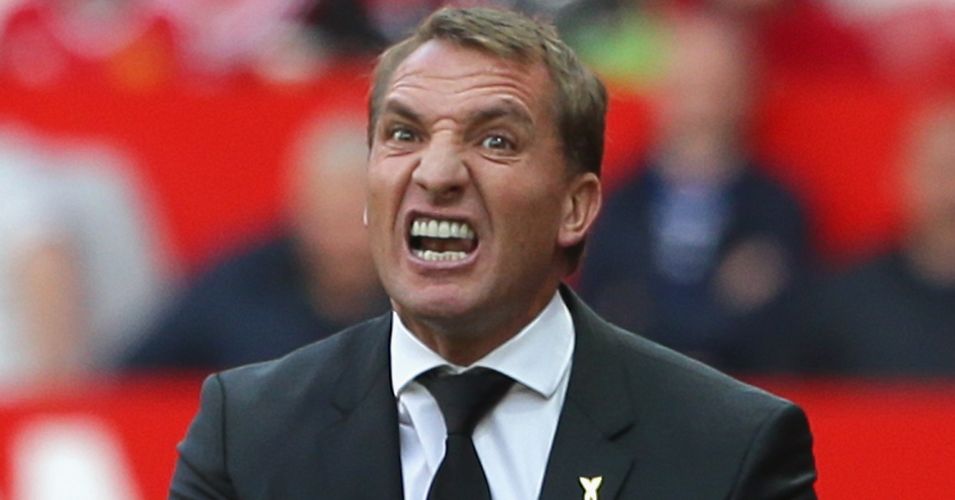 Tim Sherwood says Brendan Rodgers would have been “the hottest property in football” and could have left for Real Madrid had he won the league with Liverpool.

Pressure is mounting on Liverpool boss Rodgers after an inconspicuous start to the season, with the Reds struggling to replicate the sort of form that saw them nearly win the Premier League in the 2013/14 season.

Liverpool finished two points behind Manchester City that season having held a points gap with just three games remaining, but eventually succumbed to memorable setbacks against both Chelsea and Crystal Palace.

Ahead of their clash on Saturday, Sherwood said that he believes had Liverpool won the league that season, they would have struggled to keep Rodgers as manager due to interest from the likes of Real Madrid.

“After that season Liverpool finished second, could they have kept hold of Brendan Rodgers?” Sherwood asked.

“They’re a massive club and they would have tried everything. But we might have seen him at Real Madrid.

“He would have won the Premier League for Liverpool for the first time in God knows how many years. He would have been the hottest property in football. That’s how quickly things can change.

“A week is a long time in football let alone a year. He doesn’t turn into a bad manager all of a sudden. Because they got so close, that intensifies the pressure. It’s the nature of the game.

“It really is fine margins. I saw them play Carlisle the other night, they had 45 shots at goal. The goalkeeper has had a month off, he’s exhausted. It could have easily been 10-0.

“Course he could manage elsewhere in the Premier League.

“Only in this country do you get stigma when a manager gets sacked. Look at every other country when they get sacked, it just part and parcel; sacked, next one, sacked, next one.”