Home All The News Sherwood slams Arsenal, Spurs for their ‘terrible’ recruitment 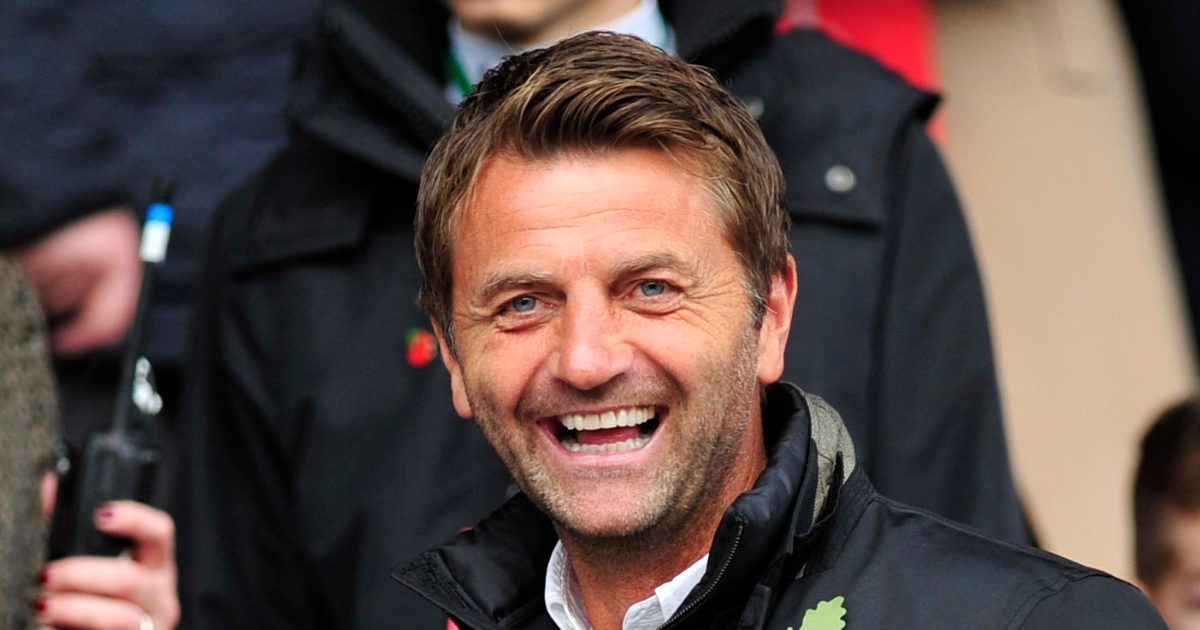 Tim Sherwood has criticised Arsenal and Tottenham Hotspur for signing “average foreign players” who “block the pathways” for academy players.

Both Arsenal and Spurs were busy during the summer transfer market. The Gunners made six signings after they finished eighth in the Premier League last term.

Tottenham had a hectic summer. Their search for a new manager dragged on before they eventually opted to appoint Nuno Espirito Santo to replace Jose Mourinho.

Spurs also managed to strengthen their squad as Cristian Romero and Emerson Royal were among their incomings.

Arsenal host Tottenham at the Emirates in the latest North London Derby on Sunday.

Ahead of that game (as cited by The Metro), Sherwood has criticised the recruitment of both teams. He believes that they do not have a healthy policy:

“Both team’s recruitment has been terrible. Both clubs are signing average foreign players that block up pathways to their academy players and I don’t agree with that,” Sherwood said.

“It’s not healthy. I can’t remember the last time they signed a really good player. It’s been so long.

“I can’t really put my finger on any recent signings and say, ‘yeah, he’s been a brilliant signing’.

“Tottenham’s best recent signing would be Heung-min Son, but you’re going way back there. Hojbjerg is alright with the style Jose Mourinho wanted to play and certainly the way Nuno wants to play, but for every half decent signing, you’ve probably got five not very good ones.

“Arsenal bring in the likes of Martin Odegaard, he’s a good footballer, but you’ve already got Emile Smith Rowe in that area.

“They let Joe Willock go to Newcastle – and if Arsenal ever needed a player that was a goalscoring midfielder… Willock showed in a cameo role off the bench for Newcastle how effective he can be in the Premier League.

“I scratch my head when I look at both Arsenal and Tottenham’s recruitment.”