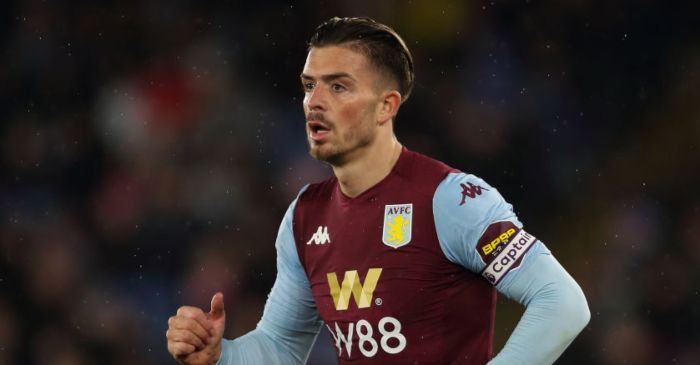 And the former Villa boss hailed the performance of Grealish, while criticising Pepe in comparison.

Sherwood said: “He creates a melee. Lots of players come around him and he releases the ball. You didn’t see the Arsenal players do that.

Speaking after the 1-0 win over Arsenal, Grealish was asked by Sky Sports about his future and if it was his last time at Villa Park as Villa’s No.10.

He said: “I’m not sure to be honest at the moment. I have one aim and that’s to keep the club in the Premier League. That’s all I’m thinking about at the moment and it’s all I can think of.

“It would mean everything to me (to stay up). Since we have been back I haven’t been as effective. Not one bit. Pressure is a privilege. I’m probably not as fit as I was before the break.”