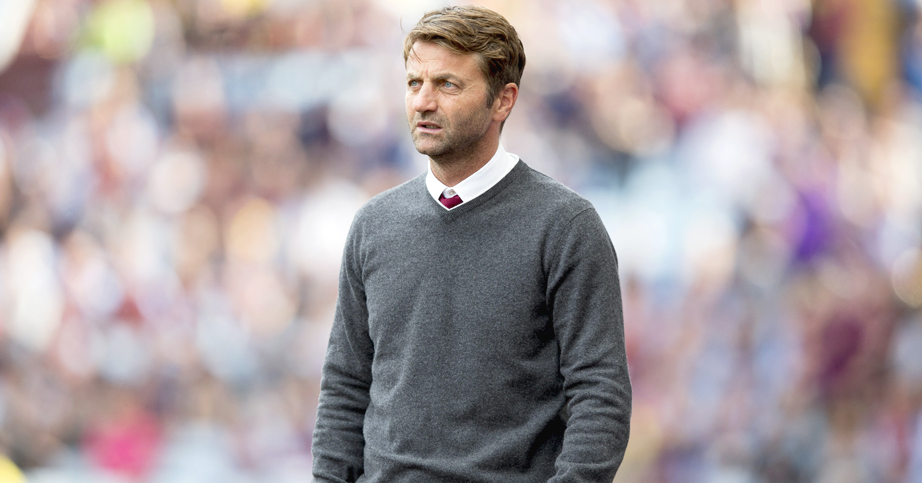 Aston Villa boss Tim Sherwood said he has “never felt this bad” after his side contrived to throw away a two-goal lead at Leicester.

Goals from Jack Grealish and Carles Gil had put Villa 2-0 up but Sherwood’s side collapsed as the Foxes scored three goals in the last 18 minutes to win the game 3-2.

The Villa boss has suffered the ire of fans for his substitutions – bringing on Jordan Ayew for Gil after Leicester had started to claw their way back into the game.

“I’m gutted for everyone who’s associated with the club. We have to stop letting in soft goals,” Sherwood told the BBC. “Who cares if we played well? We lost.

“There was a lot of bad play there in the last half hour,” said Sherwood.

“The only way you can stop the momentum is to stop the opposition. We turned it over stupidly. What can I say?

“The players are as disappointed as I am. They are a good group. We just have to stop the errors – sooner rather than later. We’ve got two big derbies coming up so we’ll make sure we are right for them. We played some good stuff but we’ve come away with nothing.”