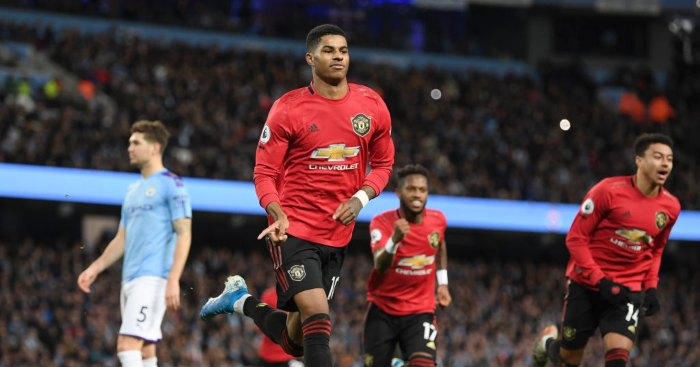 The Irishman – usually damning of United and, well, everything else – raved about United’s 2-1 win at Manchester City. We raved about it too in our 16 Conclusions.

“I absolutely did not see this coming,” Keane said.

“It was fantastic – a proper Manchester United performance. Lots of bravery and personality. They were outstanding.

“I don’t think beating Tottenham was a big deal at home, but that win today will give the players a lot of confidence as they have been criticised – nobody likes to be criticised.

“But hats off to Manchester United, whatever happens in January with the speculation, question marks over Ole, they were outstanding.

“This was a Manchester United performance.

“It wasn’t all about how they counter-attacked, it was how they managed the game, got blocks in and showed personality.

“I really enjoyed watching them – it’s what Manchester United is all about. But the key is to be consistent, week-in, week-out. Hopefully these young players will pick up on that.”