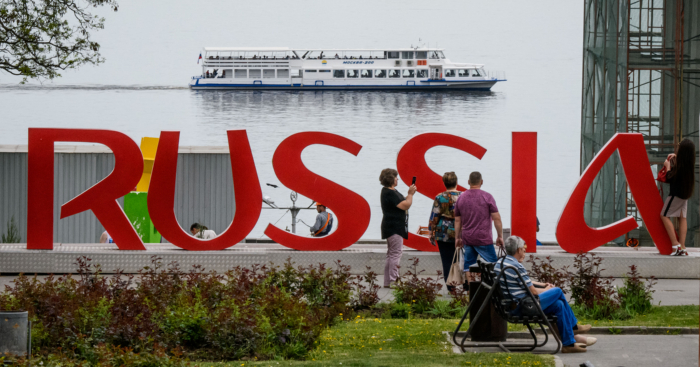 FIFA president Gianni Infantino has declared the 2018 World Cup as the best ever and thanked Russia for being the perfect host.

Speaking at FIFA’s traditional tournament overview media conference, Infantino said: “For a couple of years I have been saying this will be the best World Cups ever and today I can say that with conviction – it is the best World Cup ever.

“I would like to thank everyone. The main actors are on the pitch – the players, referees and coaches – but, of course, there are also all those who have worked to make sure everything has worked smoothly, the Russians.

“A big thank you to the Russian government and the Russian president Vladimir Putin, the local organising committee, the Russian Football Union, the volunteers, the heart and smile of the World Cup, all those people, more than 100,000, who helped in one capacity or another.”

The Swiss-Italian, who took over as FIFA boss in 2016, also congratulated the 32 teams, “the main protagonists”, for letting “football talk” and he looked forward to Sunday’s “unique final” between France and Croatia, whose progress through the tournament he hoped would inspire smaller nations everywhere.

Infantino then claimed that hosting the tournament had “changed” Russia by making it a “real football country”, with the sport now “part of its DNA”. He said the footballing infrastructure built for the tournament “will put Russia on top” and FIFA would work with the Russian FA to “make sure these stadiums live”.

But it is not only Russia that has changed, according to Infantino – it is how the world views Russia.

“Everyone discovered a beautiful country, a welcoming country, that is keen to show the world that everything that has been said before might not be true,” he said.

Describing Russia as a country with a “rich culture and history”, the 48-year-old said: “A lot of preconceived ideas have been changed because people have seen the true nature of Russia.”